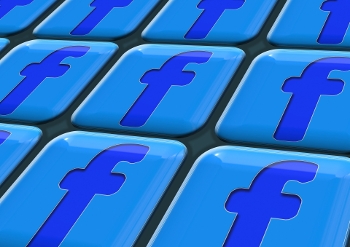 A complaint made to the Office of the Australian Information Commissioner over Facebook's provision of Australian users' details to now defunct analytics firm Cambridge Analytica could mean a big payout if it succeeds.

IMF Bentham, a company that funds litigation, and legal firm Johnson Winter & Slattery have made the complaint on behalf of the 311,027 Australians who were caught up in the scandal, The Australian reported.

The analytics firm is claimed to have used the data to build software that predicted political preferences and also enabled targeted advertising.

IMF Bentham's investment manager Nathan Landis said that most awards for such offences ranged from $1000 to $10,000, which could mean an outlay of between $300 million and $3 billion for Facebook.

Landis said the privacy commissioner would have to determine how serious the breach was. Else, the possibility of a class action was not ruled out.

Cambridge Analytica was shut down in May after Facebook came clean about the extent of the data that was provided to the firm.

A Facebook spokesman was quoted as saying: "We are fully co-operating with the investigation currently under way by the Australian Privacy Commissioner and will review any additional evidence that is made available when the UK Office of the Information Commissioner releases their report.”

More in this category: « US politicians quiz Apple, Google over user privacy NZ man hit with fines over Internet selling breaches »
Share News tips for the iTWire Journalists? Your tip will be anonymous