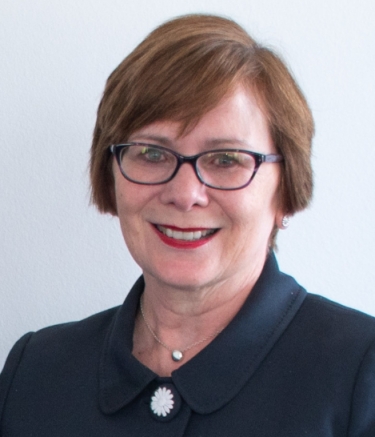 "We will come after you"

The Australian Communications and Media Authority (ACMA) as taken action against eleven telcos for failing to comply with consumer protection rules.

ACMA has issued a formal warning to M2 Commander, which provides energy services as well as Internet and telephony, for transferring a consumer’s service from another telco without their consent. M2 Commander is owned by Vocus. The transfer followed an unsolicited phone call to the consumer from an M2 Commander sales agent.

In separate investigations, ten other telcos were found to have breached the TCP Code by failing to lodge annual compliance statements with independent monitoring group Communications Compliance.

“We take breaches of the TCP Code very seriously. When telcos are failing their own customers it’s not good enough,” said Ms O’Loughlin. “These actions serve as a message to the wider industry that the ACMA will pursue failures to comply with consumer protection rules.”

Since July 2018, the ACMA has issued 14 directions and seven formal warnings to telcos for failing to comply with the TCP Code.