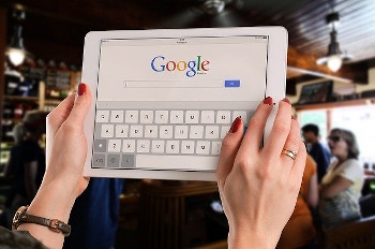 The Australian competition watchdog has called for input from the public as it looks to develop a draft mandatory code that will prescribe what digital companies like Facebook and Google should pay for the use of Australian news content.

The Australian Competition and Consumer Commission was tasked with creating the code on 20 April by the government, which brought forward its timetable for such a code by about five months.

The ACCC conducted an inquiry in 2018 and released the results to the government in June last year. The findings were made public in July.

At that time, the government said it would give its response by the end of the year; the shape of that was to ask the ACCC to work along with digital platforms like Facebook and Google to develop a voluntary code so that publishers were not disadvantaged.

In handing the ACCC the task, Treasurer Josh Frydenberg said acceleration of the process was needed because the pressure that the media sector was under had "now been exacerbated by a sharp decline in advertising revenue driven by coronavirus".

The ACCC said on Tuesday that it had published a concepts paper which "sets out a range of issues for which the ACCC is seeking feedback and information; including what should be included in the draft bargaining code, how particular issues should be addressed, and how the code should operate".

“We are keen to tap views on all the issues and ideas involved with this code. Given the tight timeframe, we are seeking precise views on the content of the code and this concepts paper will facilitate this,” ACCC chair Rod Sims said.

The draft mandatory code has to be published before the end of July this year.

More in this category: « ACCC issues tough new compliance rules for electricity retailers, generators COVIDSafe data will not come under metadata retention law »
Share News tips for the iTWire Journalists? Your tip will be anonymous