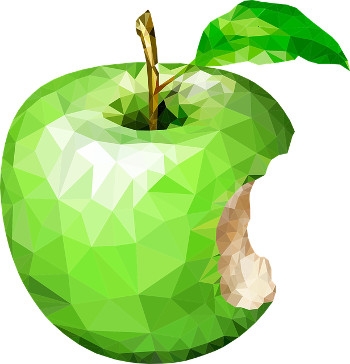 A court battle between chip maker Qualcomm and Apple will begin in San Diego on Monday, with the Cupertino giant accusing its one-time supplier of engaging in patent licensing practices that amounted to double-dipping.

Apple is seeking up to US$27 billion in damages from Qualcomm; the chip manufacturer has alleged that Apple forced some of its business partners to stop paying royalties and wants US$15 billion as damages.

The lawsuit was filed by Apple in 2017, according to Reuters, with Qualcomm having spent the last two years counter-suing the iPhone maker and winning bans on the sale of some iPhone models in some markets for patent violations.

Qualcomm charges its customers for the chips themselves and also adds on patent licensing charges. It asks customers to sign an agreement before supplying any products.

Apple has termed this "no licence, no chips" policy a way of charging twice for the same thing. Along with its business partners, Apple is seeking an end to this practice and a refund of something in the region of US$9 billion.

This amount could be tripled if the jury comes to the conclusion that Apple's anti-trust allegations against Qualcomm are correct. Apple claims Qualcomm's practices kept rivals like Intel — from whom Apple is now sourcing chips — from competing in this sector for a long time.

Companies that are on contract with Apple, like Foxconn, have paid the royalties to Qualcomm and been reimbursed by Apple. But Apple has pushed some of these firms to violate their contracts and deprive Qualcomm of about US$7 billion in royalties, the chip producer claims.

A victory for Apple will not mean much in terms of money but it would destroy a business model that Qualcomm has used with great success for many years.