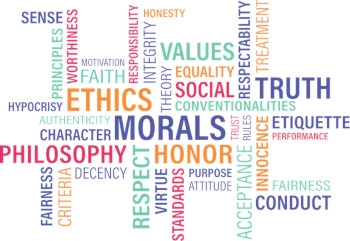 Internal protests are growing at Google, with employees questioning the company's leaders over a move to launch a censored version of its search engine in China.

The Intercept reported that there was agreement among staff that the project, codenamed Dragonfly, raised "urgent moral and ethical issues" and had circulated a letter to this effect.

Reports about the proposed project were first made by the same publication on 1 August, citing internal documents and people who were said to be familiar with the plans.

Subsequently, there were reports that managers at Google were trying to shut down access to any material connected to the project. Another report said that engineers had used search queries from a Chinese Web directory service owned by the company to develop blacklists for the censored search engine.

The letter was said to be calling on Google's management to acknowledge that there was a "code yellow" situation – an internal alert that a crisis was emerging.

It claims the China project goes against an internal ethical code about Google's artificial intelligence that specifies the company will not create or deploy technologies “whose purpose contravenes widely accepted principles of international law and human rights".

“Currently we do not have the information required to make ethically-informed decisions about our work, our projects, and our employment," the letter says.

"That the decision to build Dragonfly was made in secret, and progressed with the [artificial intelligence] Principles in place, makes clear that the Principles alone are not enough.

"We urgently need more transparency, a seat at the table, and a commitment to clear and open processes: Google employees need to know what we’re building.”

Google appears to be carrying out the development of the censored search engine along with a second firm, presumably one in China, as Chinese law requires that Internet services companies need to run their servers and date centres within the country.