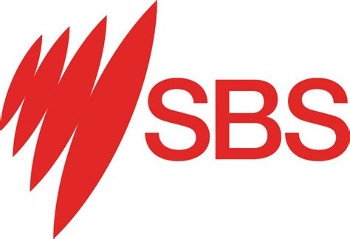 The submission made by the Special Broadcasting Service, better known as SBS, to the ACCC digital platforms inquiry, is no longer accessible on the Web.

The ACCC on Thursday released 57 submissions which were made to the inquiry which it called for in February this year.

Now you see it... the link to the SBS submission on the digital platform inquiry was on the ACCC website on Thursday.

But that fell to 56 this morning when the link to the SBS submission disappeared. The link gave an "Access denied" message.

No reason was given for the disappearance of the submission.

In the submission, which iTWire viewed on Thursday, SBS had said that The Feed, a current affairs program targeting youth, had experienced a 50% fall in traffic in its reach on Facebook after Facebook made changes to its algorithm in January.

And now you don't... this morning the link had gone AWOL.

That month, Facebook made changes which affected the kind of content that would be shown in a user's newsfeed.

But SBS's experience was not in any way unusual, as other outlets like Southern Cross Austereo also reported similar drops for some of its programs.