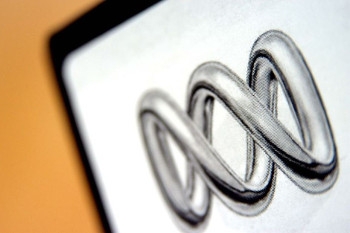 The Australian Broadcasting Corporation has used its submission to the ACCC's inquiry into digital platforms to project itself as an organisation that can continue to function as it has in the past despite the level of digital disruption.

This outlook can be put down to the fact that the ABC is funded by public money and does not need to compete with other digital platforms, such as Google and Facebook, which many other submissions identified as eating into the profitability of media companies.

The ACCC on Thursday released 57 submissions made to the inquiry. There are now only 56 online as the SBS submission has been pulled and no reason given for it.

In sharp contrast to the submission by News Corporation Australia, which blamed Google, Facebook and Apple, for the difficulties faced by media organisations, the ABC said in its submission that it had partnerships with these three organisations that were helpful.

It outlined these partnerships as below:

The key themes in the ABC's submissions were that disruption to the media landscape had been unprecedented, audiences had moved online and content creators should follow, and the disruption meant increased demand for trustworthy and reliable content.

And in all these aspects, the ABC put itself as the one organisation that met the requirements.

In its conclusion, the ABC said: "Digital platforms have posed various challenges for media content creators. In such a challenging climate, the supply of independent, trustworthy, local news that audiences desire is more important than ever.

"The ABC believes that it is possible to engage with platforms to deliver news of that desired quality, and in a way that fulfils the ABC’s mandate of reaching all Australians."

The ACCC has said it will issue a preliminary report into its findings in December.