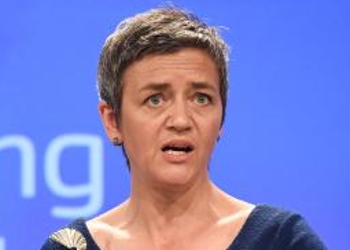 Google is likely to be hit with another big fine from the European Union in the next few weeks, this time over its AdSense advertising system.

The announcement, which is expected in the few weeks, will be the second in less than a year, with the company having been fined €2.42 billion (US$2.7 billion) in June.

The British newspaper, The Telegraph, reported that the European Commission, the executive arm of the EU, had been expected to fine Google over its Android mobile operating system this year, but the investigation had been delayed as extra care was being taken to avoid any decision being challenged.

EU competition commissioner Margrethe Vestager has also fined Facebook for breaking competition law, and has asked Apple and Amazon to pay Ireland and Luxembourg respectively years of back taxes.

The June fine was for Google allegedly abusing its search engine dominance to give illegal advantage to its own comparison shopping service. It was given a date of 28 September for paying the fine. 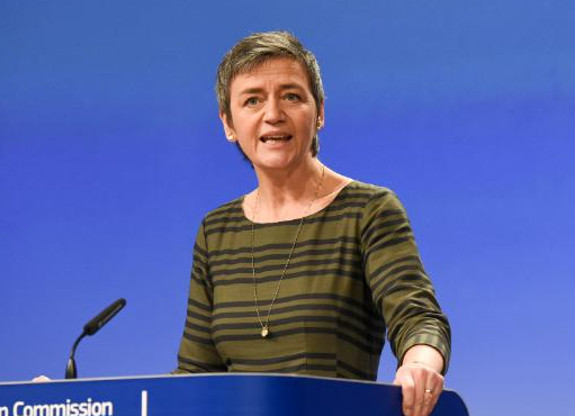 The company appealed that decision in the General Court, the second-highest court in Europe, in September. At the time, it was reported that the Luxembourg-based court was likely to take several years to decide on the appeal.

The AdSense fine is expected to rattle Google more than the shopping fine, because a major share of its revenue comes from advertising.

According to the Telegraph, "The commission alleges that Google’s contracts with other websites broke competition law by preventing them from using other firms’ advertising networks within those websites’ search results."

The EU decision to delay announcement of the Android fine may also have been influenced by the fact that Intel challenged a fine of €1.06 billion for alleged anti-trust activities.

The EU Court of Justice told a lower court in September to re-examine this anti-trust fine which was levied on the company in 2009.

Neither Google nor the EU have made any public statement about the forthcoming AdSense fine.