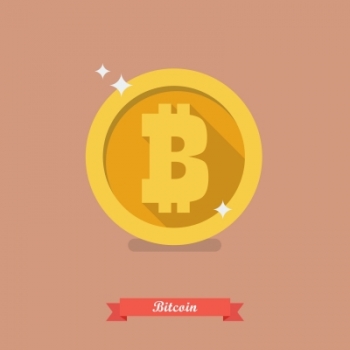 Australia is set to stage its first cryptocurrency conference - the Bitcoin Cash City Conference - in Townsville next month.

To be held on 4 and 5 September in South Townsville, the Bitcoin Cash City conference will feature speakers including CIO Doug McCollough of the local government of Dublin Ohio and Joshua Green, CEO of Software Verde, the company commissioned to create the software unpinning the bitcoin system.

Under McCollough the local government of Dublin Ohio is using the Bitcoin Cash cryptocurrency to reward and incentivise its citizens.

Dublin has created a Bitcoin Cash token to reward community service volunteers which can be redeemed for discounted entrance tickets to city-sponsored festivals and with merchants in the town that opt into the scheme.

Also on the speakers list are Jeanette Murphy, CEO of Echt Fin, a North Queensland Bitcoin Cash startup in the accounting and compliance software space, and Donna Fitzpatrick, owner and operator of two successful cafés in North Queensland that accept payments in Bitcoin Cash.

“Bitcoin is peer-to-peer electronic cash that’s paving the way for financial sovereignty and greater economic freedom for people of all walks of life.

“Through a free app, an electronic wallet from Bitcoin.com, attendees will be able to experience the brave new world of cryptocurrency.”

Organisers say Brockwell MC's some of the largest blockchain conferences, has been a policy associate at the New York Bitcoin Center and runs NBTV, a New York-based YouTube channel focused on all things tech, especially Blockchain.