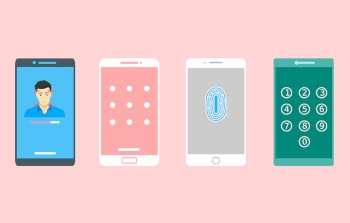 South Korean smartphone giant Samsung will launch a series of budget smartphone models in India before it releases them in other countries, in a bid to beat back the challenge from Chinese vendors.

Reuters reported that the company was looking to regain sales in what is now the world's second largest mobile market, where it had fallen behind companies like Xiaomi.

The three new phones, which are part of Samsung's M-series, will be sold through Samsung's website and Amazon's Indian division.

The head of Samsung's mobile business in India, Asim Warsi, said that this would help the company to double its online sales in India.

The three phones would be launched in other countries after being released in India at the end of January.

They are being made in India and will cost from 10,000 rupees (US$141.80) to 20,000 rupees, Warsi told Reuters, adding that they would have bigger batteries and features such as quick charging.

More in this category: « Motorola pays US$445m to acquire Vaas Online presence vital for business: jobs report »
back to top