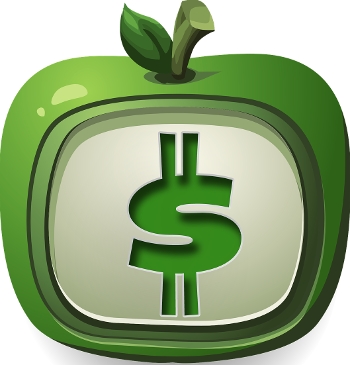 Chip maker Qualcomm has filed yet another suit against Apple, this time accusing the latter of breaking a software licence contract in order to benefit Intel in the making of broadband modems.

A Reuters report said the suit, filed in California state court, alleged that Apple had used its commercial leverage to ask for broad access to Qualcomm's proprietary software.

Apple, which has been using chips from Qualcomm, first used the broadband modem chips from Intel in the iPhone 7.

There have been reports earlier this week that Apple would stop using chips from Qualcomm in its iPhones and iPads from next year.

The two companies have been on the warpath for a while since January, when Apple filed a suit against Qualcomm in the US, followed by two cases in China the same month. Two months later it filed a case in the UK.

In April, Apple upped the ante by saying that it would stop paying royalties to Qualcomm.

Qualcomm retaliated in July, asking the US International Trade Commission to block imports of iPads and iPhones that do not include its chipsets, and to prevent the sale of such devices that are already in the US.

On 19 July, Qualcomm said it had filed lawsuits against Apple in Germany, claiming violation of its patents.

The same month, Taiwan manufacturers Foxconn, Pegatron, Compal and Wistron joined Apple in the battle against Qualcomm, charging that the chip maker overcharges for patent licences and breaks anti-trust laws.

Qualcomm sued the four Apple contractors in May after they stopped paying royalties.

In September, Qualcomm filed lawsuits in China to try and stop Apple from selling and manufacturing phones in the country.

The lawsuits were filed in an intellectual property court in Beijing on 29 September, alleging patent infringement and asking the court for injunctive relief.

The patents mentioned in the Beijing lawsuit cover power management and Force Touch, a touch-screen technology that Apple uses in current iPhone models.

Qualcomm, based in San Diego, earns most of its sales from its processors for mobile phones. But most of its profits come from royalties on patents that cover the basics of all recent mobile devices.

More in this category: « Victoria likely to bear brunt of NAB job cuts IBM completes Vivant acquisition »
Share News tips for the iTWire Journalists? Your tip will be anonymous