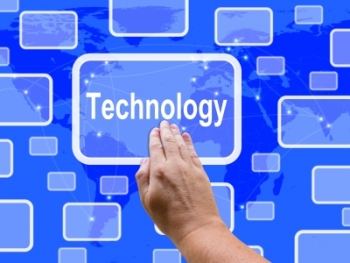 Every enterprise IT organisation and network provider has some kind of automation ambition—and has for years — yet the vast majority of network and security operations continue to be largely manual in spite of decades of progress in automation technology such as APIs and tools, software-defined everything and DevOps engineering transformations that flank NetOps teams, according to Juniper Networks.

“But when you consider that virtually every major technology advancement in the IT space has been focused on transforming operations, it’s absolutely alarming how little adoption has actually taken place,” Juniper says in its 2019 State of Networking Automation Report released in Australia on Thursday.

“With so many dependencies on more efficient operations, automation has moved from nice-to-have to a critical foundational building block,” Juniper notes in its report.

“The networking industry has seen decades of progress in the technology and tools that enable automation but despite becoming increasingly business critical, adoption continues to be a challenge,” said Sumeet Singh, VP of Engineering at Juniper Networks.

“At Juniper, we know that, while imperative, broad automation adoption will require enterprises to embark on transformational journeys that go well beyond products and technology.

“Through resources like SoNAR, EngNet and NRE Labs we aim to provide the guidance enterprises need to succeed in this journey.”

Juniper says that SoNAR is the result of in-depth surveying with 400 independent IT decision makers and offers a broad view into the industry’s challenges and opportunities.

“This independent research shows that 96% of enterprises are taking a few steps toward automation, yet most are just beginning with only 8% of respondents stating they have been automating for more than four years.

“While the broad interest in automation is promising, it also shows how far the industry still has to go.

“Automation is quickly becoming a critical, foundational element of the network as enterprises focus on multicloud, rapid application development and deployment, software-defined everything and much more. Yet most enterprises are still grappling with the challenges that this transition brings,” Juniper concludes.

Additional key findings of the Juniper research include: