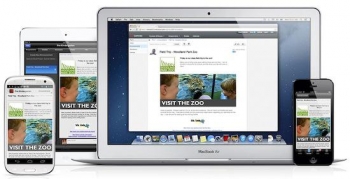 Cloud-based learning management system provider Instructure has set up a local operation and is now actively offering Canvas to customers in the region.

Salt Lake City based Instructure's Canvas learning management system (LMS) was only marketed primarily in its home market where it has 900 customers, including 75% of Ivy League institutions, according to newly appointed APAC director Troy Martin.

But after two years, the level of interest in international markets - especially Australia and the UK - led the company to offer Canvas more widely, but on an 'as is' basis, explained vice president of business development Davis Bell.

Mr Bell took on his current role on the condition that Instructure committed to localising Canvas for other markets. He hired sales staff in Australia and the UK this year, and began marketing Canvas actively in those countries.

"This is an incredibly progressive market," said Mr Martin.

Anticipating "tremendous growth" in the region, Instructure has now opened its APAC headquarters in Sydney, and made additional appointments including Julian Ridden as open education evangelist. 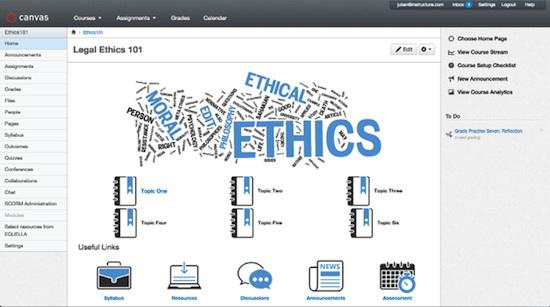 Much of the use of Canvas in Australia to date has been the result of users evangelising the product to neighbouring schools, said Mr Ridden, who highlighted the way that occurred among independent schools in NSW.

"The education market has been deprived, I feel, of good technology for a long time," said director of international marketing Mike McGhie.

Canvas is a modern LMS, offered as a cloud service running on Amazon Web Services but with the source code available under the Affero General Public License.

A local instance running on AWS Sydney will be available by the end of 2014, said Mr Martin. "There isn't a scenario where Instructure isn't going to be in Australia."

Integration with other programs and services is an important consideration for Instructure. Canvas complies with the LTI (Learning Tools Interoperability) standard, and makes it very easy for educators to incorporate elements such as videos from Khan Academy or YouTube into their materials.

Students can even prepare their responses to assignments in Minecraft.

"160 apps are 'one click in'" said Mr Ridden, citing examples such as LinkedIn, Twitter, Google Docs, Facebook and Skype, while many more can be easily incorporated thanks to LTI.

Instructure operates the Edu Apps site to publicise LTI-compatible apps that work with Canvas and other compatible systems. 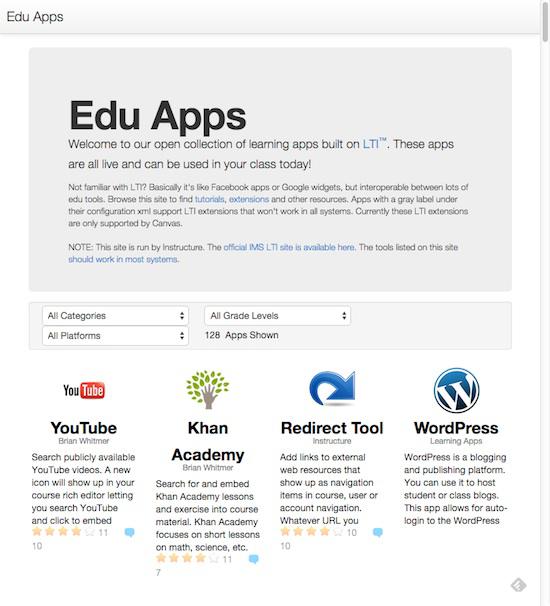 "There's an expectation that education technology is difficult" and that's why Canvas is so disruptive, he explained.

Canvas even has built-in viewers for commonly used file formats such as Microsoft Office, so equivalent programs do not need to be installed on the computer or device used by the teacher or student. This also works on tablets and smartphones. 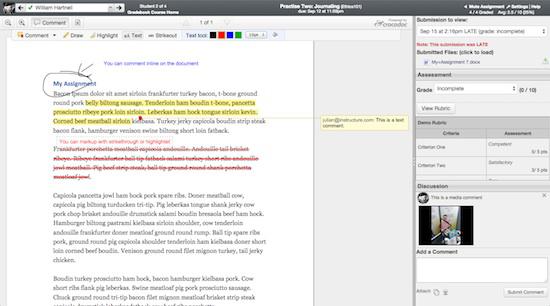 "Students don't work on only one device," said Mr McGhie.

Canvas is attracting corporate interest, Mr Bell told iTWire. "It is being used in that way, and we are very seriously evaluating the corporate training space."

More in this category: « Cloud forecast, so HDS takes a new tack Acronis returns to Singapore »
Share News tips for the iTWire Journalists? Your tip will be anonymous