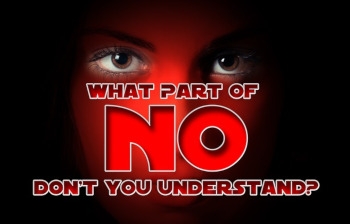 Google has announced that from now on it will not force individual employees with sexual harassment or sexual assault claims to go through arbitration, though the company said that arbitration may still be the best option.

In a statement to employees, Google chief executive Sundar Pichai said that investigations and outcomes of sexual harassment claims would be more clearly explained in future.

His statement came as a reaction to walkouts staged by employees worldwide on 1 November against sexism, racism and the lack of checks on executive power in the company.

The protests came in the wake of a report of a handsome payout to Android chief Andy Rubin, who was said to have been paid US$90 million when he left the company in 2014 4 over a sexual misconduct allegation, with a woman at the company having accused him of forcing her to perform oral sex.

The employees who walked out in protest made the following demands:

Pichai said the company would change the way it handled this category of claims by providing reporting channels on one site, enhancing the processes to handle complaints and offering more care and resources during and after the complaint.

"We will update and expand our mandatory sexual harassment training. From now on if you don’t complete your training, you’ll receive a one-rating dock in Perf (editor's note: Perf is our performance review system)," he said.

The article about the payout to Rubin also cited several other sex-related happenings the company: co-founder Larry Page dated Marissa Mayer, one of the first engineers at Google, and later Yahoo! chief. Sergey Brin, the other co-founder, had a consensual extra-marital fling with an employee in 2014.

None of these details were denied by Google; Google chief Sundar Pichai did not contest anything in a note that he issued jointly with People Operations vice-president Ellen Naughton.