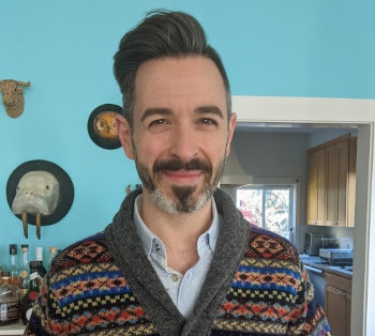 Rand Fishkin: "I don't believe a sponsorship influenced this decision at all." Courtesy SparkToro

A talk submitted to an unnamed conference by the co-founder and chief executive of Washington-based audience research start-up SparkToro has been rejected because it contained criticism of Google and Facebook.

Rand Fishkin claimed that this was the second time that he had had a confirmed talk cancelled.

He posted the slides which the conference organisers had objected to on Twitter, including other slides in his presentation in order to provide context.

Fishkin told iTWire that he would not name the organiser of the conference. "I think they're well within their rights to choose to curate their conference however they'd like, and while it's not ideal given that the event was supposed to be so near in the future, I'm honestly more worried about them finding a replacement than me having a free morning," he said.

"With regards to the 'incident', you can see the email exchange in the thread. The odd bit is that I'd sent over my slides a couple months prior, but I think they hadn't reviewed them until Monday [3 May], which then triggered the emails.

For only the second time (that I can recall), I've had a confirmed talk cancelled due to my slides being heavily critical of Google & Facebook.

I won't out the organizer, but I thought I'd share the offending slides here. pic.twitter.com/tk1p31Ldv8

"The conference itself wasn't specifically in the tech field, and to my knowledge, there's no involvement (direct or indirect) with Facebook or Google.

"I don't believe a sponsorship influenced this decision at all. Beyond that, it's hard to know as they didn't provide any context beyond what you can see."

In an email about the slides which were considered offensive, the organisers wrote to Fishkin: "We love the presentation, but we are uncomfortable with slides 12-16 (Algorithms.. through.. Are these the partners we want?)

"These would be inappropriate for our audience. It would be very important that they are removed and subject matter not be part of the presentation. Are you ok with this? Could you please confirm that you could remove this part?" 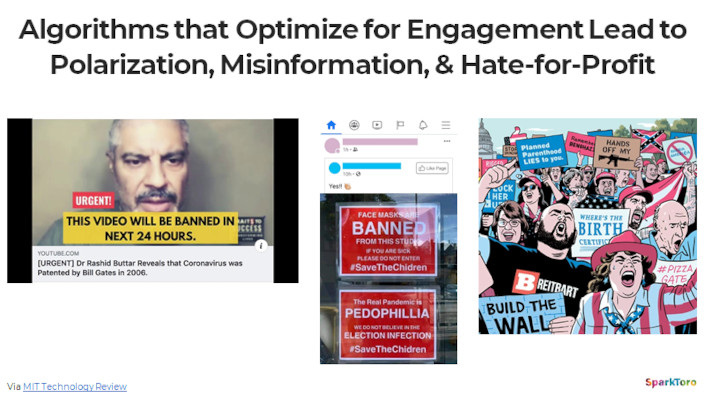 Slide number 12 in Fishkin's proposed talk, the first one that the conference organisers objected to. The other four, 13 to 16, are below, in order. All slides courtesy SparkToro.

Fishkin wrote back, refusing to meet these demands. "That's concerning," he wrote. "I'm happy to discuss more tomorrow, but as a rule I don't change of remove 'uncomfortable' or 'political' content.

"Part of my goal in doing these types of talks is to transparently educate folks on these topics and the realities of what Google, Facebook, et al enable."

Replying to Fishkin's tweet thread, a number of people offered to accommodate him and host the same talk on various channels.

He refused to consider what had happened as censorship. "It's not really censorship. They're not restricting the content from being released or seen. They're just choosing to curate their event with their perspectives, which is fine. I, likewise, get to curate my Twitter feed." he responded to one poster who claimed that he had been asked to self-censor. 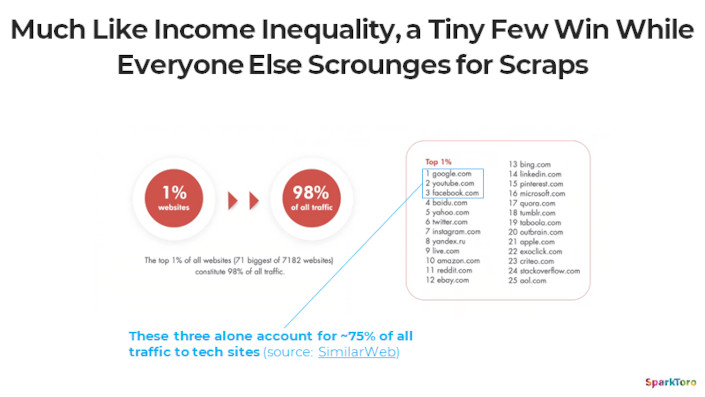 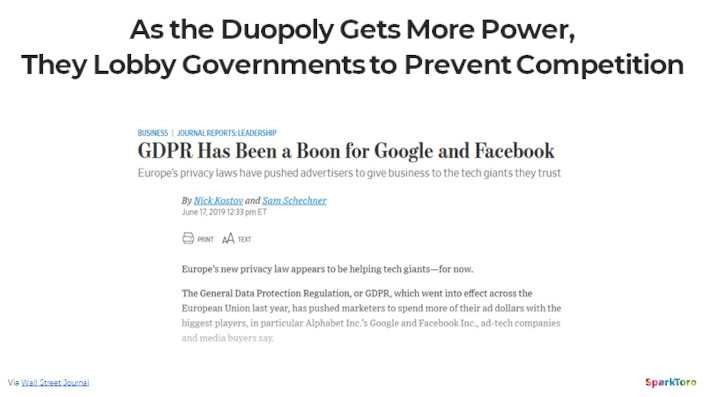 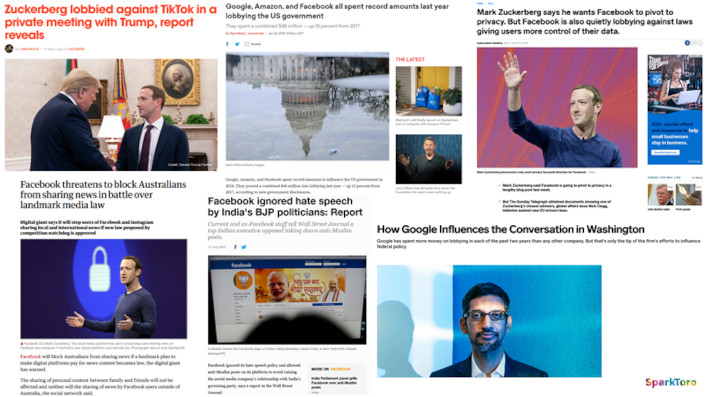 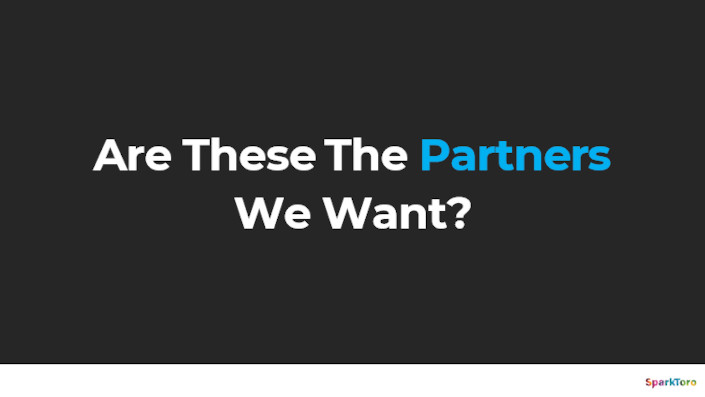 More in this category: « Infosys, Deakin University team up for strategic engagement in research, innovation and skill development Sophos to open new regional data centres »
Share News tips for the iTWire Journalists? Your tip will be anonymous