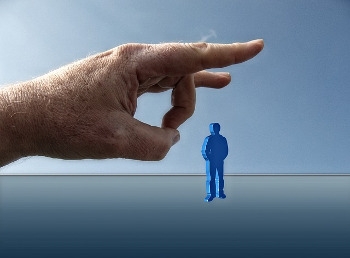 Monash University has disabled its systems that use human resources outfit PageUp People to manage recruitment and other human resource activities after last week's breach announcement and has not reinstated it.

The University said in a statement on Tuesday evening that while it had been informed by PageUp that its investigations had confirmed unauthorised access to its systems, there had been no word on the affected organisation or individuals.

PageUp issued three statements on Tuesday, one on its website attributed to chief executive Karen Cariss, and two through a PR outfit.

The second statement from the PR outfit was headlined "PageUp systems safe to use", with the first paragraph reading: "Following a security incident, PageUp has announced that the threat has been contained and eradicated and PageUp is safe to use."

The Monash statement said that after hearing from PageUp as to what data had been affected, it was contacting anyone who had applied for a job at the University since it started using PageUp's systems.

In the second statement sent by its PR people, PageUp said that security firm Hivint had been assisting it with incident response co-ordination.

It also said that security outfit Klein & Co were doing the forensics needed.

The company has not released many details about the incident and it does not look like it will go public with any findings, not for a while anyway.

"Completion of a third party containment report is expected this week," PageUp said.

"This forum will provide an environment where we can confer with trusted counterparts from customer and partner organisations."

While the company said in its initial announcement that the breach was due to a malware infection, a statement from the PR people on Tuesday said: "Advanced methods were used to gain unauthorised access to PageUp’s IT systems in Australia, Singapore and the UK."

This indicates that the breach may have gone deeper into company systems than originally indicated.

The hack was noticed on 23 May and five days later investigations showed that client data may have been compromised.

More in this category: « Australian start-up blames Google as it goes into administration Kaspersky Lab sues Dutch paper over hacking claims »
Share News tips for the iTWire Journalists? Your tip will be anonymous