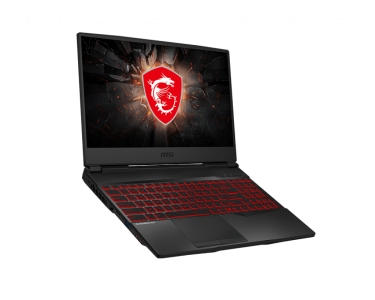 In the universe of MSI laptops, the ‘Gaming Legend’ GL65 Leopard series is one of the most attractive to those who desire uncompromising gaming (and media creation) performance while on the move. It’s a 15.6-inch notebook but squeezed into a body you’d associate with a 14-inch unit; measuring just 357 x 248 x 28mm and weighing only 2.3KG.

MSI has achieved this by reducing the bezel to just 5mm at the top and sides – the thinnest yet seen on a GL-series notebook. The screen offers a Full HD resolution with different SKUs offering 120Hz and 144Hz refresh rates for gamers who need that silky-smooth motion when the action gets fast and frantic. An HD webcam resides in the top and everything is protected by a stiff, black lid that’s embossed with a Red Dragon Logo and embossed dragon spines! The cool, black chassis with red detailing extends down to the full-sized, SteelSeries keyboard which has red (or optional RGB), back-lit keys, a full-sized keypad and arrow keys. It’ll look lovely at a LAN yet is not too ostentatious for an office. 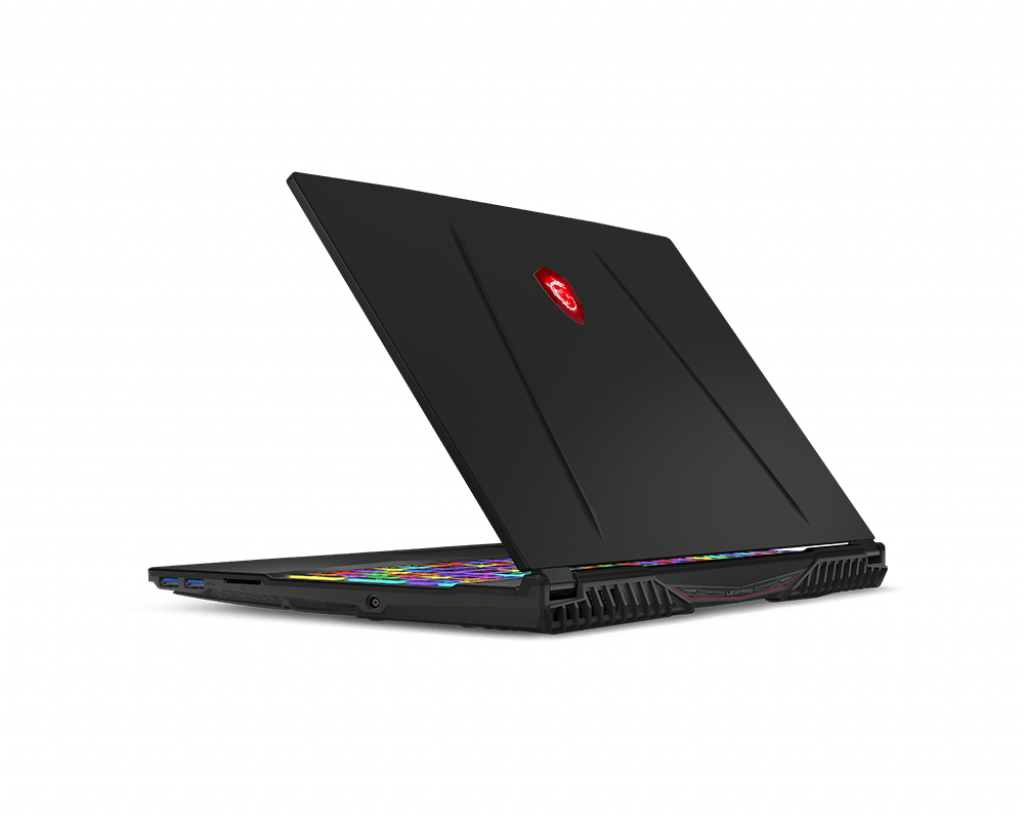 MSI's GL series stands for 'Gaming Legend' and will be attractive to gamers and designers alike.

Naturally, the insides are packed with power: the processor options are from Intel’s 10th Generation Core i7 and i5 lines, up to 64GB of DDR4-2666 RAM is supported across two slots and different configurations of hard drive are available. An M.2 2280 slot supports both super-speedy, NVMe, PCIe drives or SATA drives while a traditional 2.5-inch slot gives you the ability to install cavernous capacity.

For 3D performance, Nvidia’s high-end GeForce RTX 2060 and 2070 GPUs are supported for rendering, beautiful (ray-tracing-compatible) AAA titles. Other variants utilise Nvidia GTX 1660 Ti and 1650 Ti GPUs for those who want to reduce costs and power consumption but still comfortably handle competitive games like Counter Strike, Overwatch and League of Legends.

If you’re worried that such high-powered components will cause thermal issues and performance hits in such a small chassis, MSI’s Cooler Boost 5 technology has you covered. This utilises seven heat pipes, three exhausts, two 31-blade fans plus a 134% enlarged in intake area (over MSI’s previous generation) to ensure reliability and quietness while maintaining maximum cooling efficiency. The underside is particularly impressive with its “Cosmological Warship” design turning the functional vents into an attractive design feature.

There are plenty of other features too. The chassis sports a Type-C USB 3.2 Gen.2 port plus three Type-A USB 3.2 Gen.1 ports. There’s also a wired Ethernet (RJ45) port, an SD-card slot plus Mini-DisplayPort and HDMI sockets. Streaming-friendly Wi-Fi 6 and BlueTooth 5 wireless connectivity is also supported. 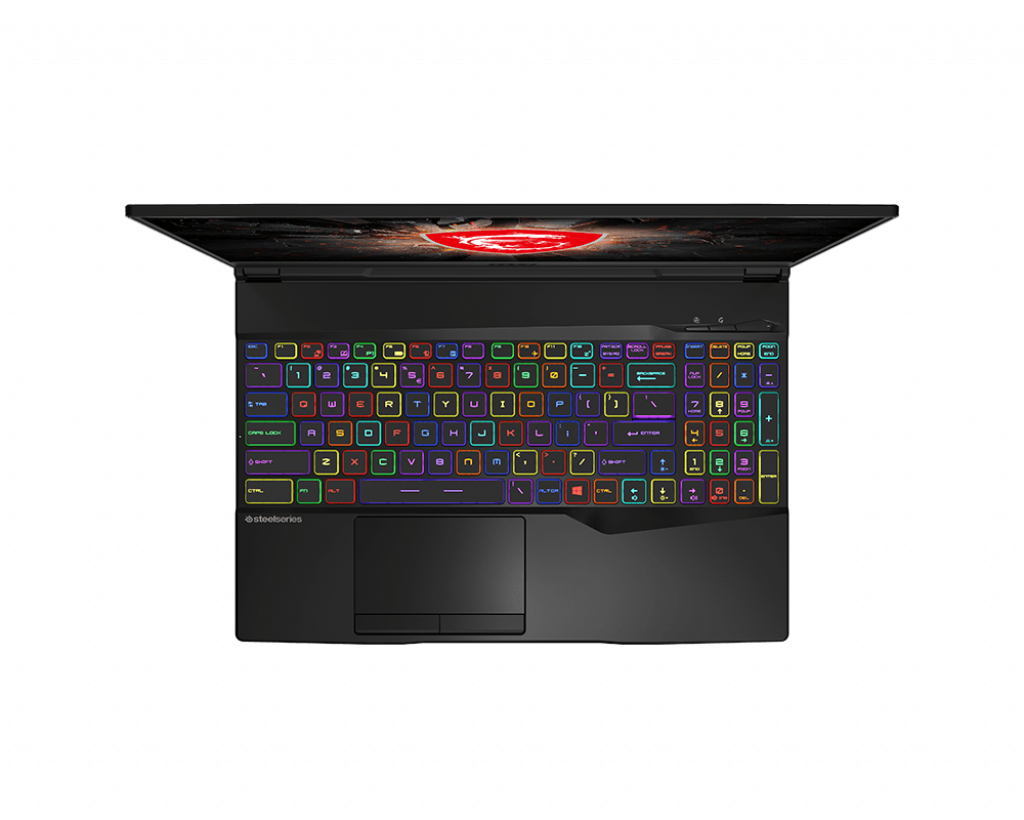 MSI's GL65 Leopard has the option of RGB keyboard with Silver-Lining print.

It all amounts to performance boosts of up to 115% in 2D performance, 141% in 3D performance and 10% in cooling efficiency. But there’s more thanks to the new iteration of MSI’s popular Dragon Center 2020 software. This includes Gaming Mode 2.0 which can instantly optimise (even more) games with just a one-click setup. It also makes it easier than ever to record gaming highlights, monitor laptop performance and change settings while in game. It also prioritises system resources for gaming, frees up memory, customises keyboard lighting and enables Nahimic optimisations (like the audio-based, direction detection of snipers!)

MSI is currently running EOFY specials with great discounts across multiple ranges. The GL65 is available from just $1,799. Head to the promotion site now to find out where to buy!

BACK TO HOME PAGE
Published in Sponsored Announcements
Tagged under
More in this category: « eToro Wins Red Herring 100 Award ‘Realising business value’ from IT a key for leading IT executive »
BACK TO HOME PAGE
back to top