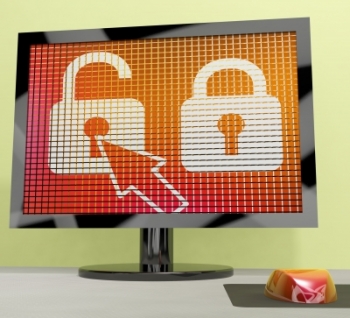 VENDOR CONTRIBUTION:  Cyber threats against OT and IoT infrastructure continued to grow in number and impact in the first half of 2020, with OT-reliant organisations increasingly embracing IoT devices, and COVID-19 forcing a global shift to remote work, according to a new global report.

The security report from global security vendor Nozomi Networks Labs also warns that, “unfortunately, threat actors appear to be capitalising on these trends”, and in the first six months of this year, they used IoT botnets and shifting ransomware tactics as their “weapons of choice” for targeting OT and IoT networks.

Nozomi says the report gives IT security professionals an overview of the most active OT and IoT threats seen in the first half of this year, and finding that:

“The steep rise in threats targeting operational networks should be a serious concern for security professionals responsible for keeping not only IT, but OT and IoT networks safe,” said Andrea Carcano, Nozomi Networks Co-founder and CPO.

“The days when threats to operational networks were few and far between and often attributed to nation-state actors are clearly behind us. As IT, OT and IoT worlds converge, threat actors of all types are setting their sights on higher value targets, leaving security organisations scrambling to keep up.

“It’s a daunting task, but not impossible. We know from working with thousands of industrial installations that you can monitor and mitigate these risks, whether they stem from cybercriminals, nation-states or employees.”

More in this category: « Zebra Webinar Invitation: Transforming retail supply chains today for resiliency tomorrow In cyber security, detection is no longer enough »
Share News tips for the iTWire Journalists? Your tip will be anonymous