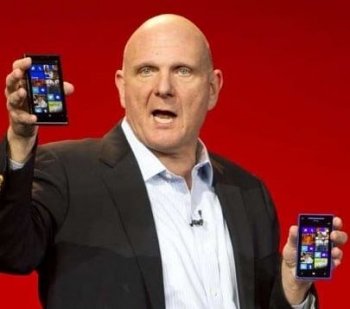 Windows Phone 8.1 support has ended, marking the end of an era when it was a definite mobile OS contender to iOS and Android. 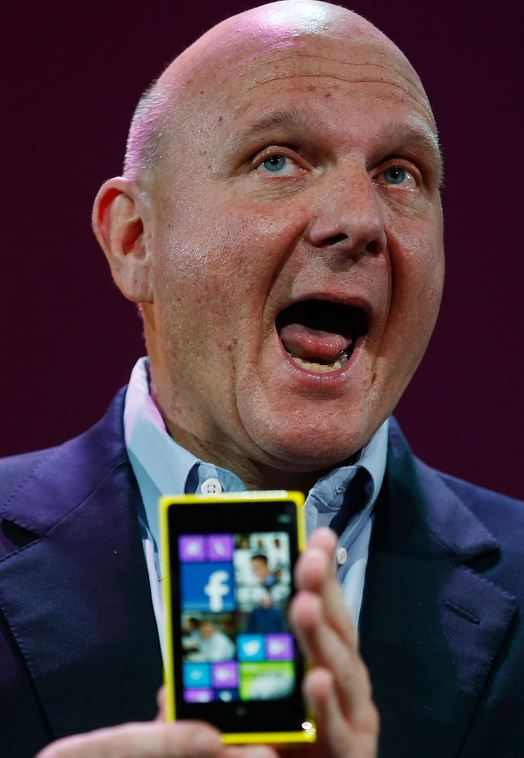 I write this with more than a touch of nostalgia for an operating system that showed so much promise, but one that was thoroughly ballsed up by Microsoft and the buck must stop with its then blustering chief executive Steve Ballmer who famously bought Nokia only to see it sold off again for a US$8 billion loss – a monumental mistake, according to analysts.

I was a very early adopter of Windows powered phone devices – going right back to the early 2000s with Windows Pocket PC Phone, and later Windows Mobile 2003, running on XDA “Smartphones” replete with colour touch screens and stylus.

These were the start of a “computer in your pocket” and I clearly remember using Word, Excel, Outlook, VPNs, and Internet Explorer on the go whenever I could afford the horrendous 2G GSM data charges levied by Telstra – what’s new?

Windows Mobile progressed from Mobile 2003, SE, 5, 6, 6.1, to 6.5 in 2009. It was Windows “lite” on an ARM processor and it provided the mobility that people were demanding. At this time, it was the largest selling mobile operating system with 42% market share in the US – remember that the iPhone was released in 2007 and Android phones only started appearing in late 2008 with the only other OS of note being Symbian or feature phones.

Then Steve “Ballmered” it up. The Windows Phone moniker was to reappear and it had to be largely a clone of Windows. It was to be released in 2009 and it would sacrifice backwards compatibility with Windows Mobile because technology had changed. Ballmer’s big mistake, one of many, was that he wanted it to be a consumer operating system to compete with iOS and Android. That needed apps!

A klutzy, buggy release of Phone 7 happened in November 2010, with no backwards hardware compatibility and that was the beginning of the end. Market share plummeted to about 7% in the US as its rivals grew on the strength of their app ecosystems.

Then came Phone 8 in 2012 and a not-so-hasty update to 8.1 in 2015 – by this time iOS and Android had matched or bettered all its features and had millions of apps to add more functionality than Windows could ever dream of.

Old habits die hard and I was still using the excellent Nokia Lumia phones – the 900, 920, 950 XL replete with Zeiss lenses etc., and extolling the virtues of Windows Phone 10 when it was released in 2015. My one excuse was that I was using it in a commercial environment to access corporate servers and both Android and iOS were then banned from that environment in my company. For some time, Windows Phone remained the most popular phone for enterprise use – it failed miserably for consumer use.

The idea was great – one OS for all Windows devices, but the execution was lousy. Developers, fed up with the decline of the mobile OS, simply did not bother to write Windows Phone versions of apps that were selling so well in iOS and Android stores.

So, officially today support for Windows Phone 8.1 is dead – and frankly, I don’t think anyone will shed a tear.

Judging by the comments of the three remaining Windows 10 Phone users – who love it – there is a place for a mobile Windows environment. I agree, but as a convert to Android, there is nothing that Windows Phone does, except perhaps security, that it cannot. Indeed Samsung's DeX is showing so much more potential to integrate Microsoft apps into a desktop Android environment than Microsoft's own Continuum. Microsoft seems intent to make its products compatible with Android and iOS.

Then there are the Surface supporters who see a phone with its design cues as a winner. I agree that the design cues and kickstand are distinctive, but that does not make for a successful phone unless there are the apps to go with it – all it makes for is an expensive, low volume phone.

Then there is the announcement in May 2017 that the ARM-based Qualcomm Snapdragon 835 will run full-fat Windows 10 and Windows apps under an emulation. From the sketchy reports, this is possible but we are yet to see any on the market and it seems likely that this will be more useful in the tablet environment because Windows is about productivity and that is hard on a 5” screen.

And finally, Windows 10 Mobile released in November 2015 is still listed on the support website as having a mainstream support end date of 9 January 2018.

So back to the headline – Vale Windows Phone. Let’s have a minute’s silence for Steve Ballmer’s stupidity. 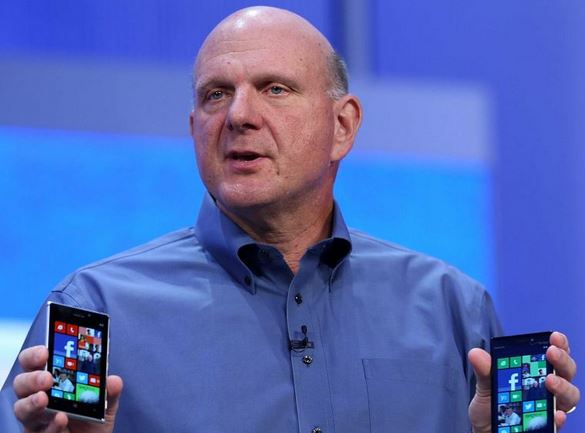 More in this category: « Samsung may oust Apple as the world’s largest tech company
Share News tips for the iTWire Journalists? Your tip will be anonymous