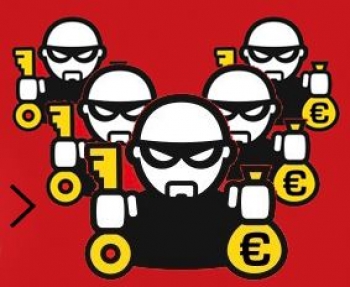 Microsoft will turn off the Server Message Block Version 1 (SMBv1) from its latest Insider early access build 16226 of Windows 10 beginning this autumn. SMBv1 is a decades-old protocol that WannaCry used to infect older systems.

Microsoft has long been warning developers in the sternest terms not to use SMBv1 unless it is absolutely necessary. It says in a September 2016 blog, “SMB1 isn’t safe. The nasty bit is that no matter how you secure all these things if your clients use SMB1, then a man-in-the-middle can tell your client to ignore all the above. All they need to do is block SMB2+ on themselves and answer to your server’s name or IP. Your client will happily derp away on SMB1 and share all its darkest secrets unless you required encryption on that share to prevent SMB1 in the first place. This is not theoretical – we’ve seen it. We believe this so strongly that when we introduced Scaleout File Server, we explicitly prevented SMB1 access to those shares!”

The problem for some was that SMBv1 was used by a large number of third-party peripheral suppliers like HPE, Cisco, NetGear, VMWare and even Microsoft XP and Sever 2003 (list here) and disabling it breaks functionality. It was also used to communicate with legacy VAX, IBM AS400, and older legacy software etc.

It all boils down to cyber criminals working out how to exploit a decades-old vulnerability designed for a world that no longer exists. If that is not a good argument for drawing a line in the sand on legacy support for Windows and devices then I don’t know what is. Damned if you do and damned if you don’t.

in its latest blog on build 16226 Microsoft states:

Windows 10 and SMB1: As part of a multi-year security plan, we are removing the SMB1 networking protocol from Windows by default. This build has this change, however, the change only affects clean installations of Windows, not upgrades. We are making this change to reduce the attack surface of the OS. Here are some more details to take note of: