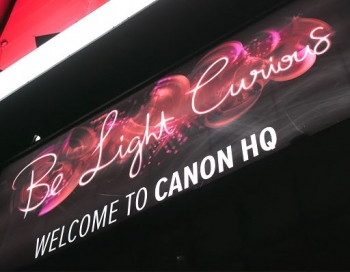 Vivid is an explosion of lights, music, and ideas from 26 May to 17 June – it is the largest festival of its kind in the world and is expected to attract 2.6 million visitors.

So why do people persist in recording their precious memories on middling to poor smartphone cameras? Canon, long-term supporters of Vivid has one message – visit Canon HQ (a.k.a. Museum of Contemporary Art Australia near First Fleet Park. Open every night of Vivid 6-11pm) and see how you can become a pro. They may even loan you a camera.

The media joined Andrew Giles, senior manager Communications, and PR, and his enthusiastic crew for “photos 101” and a pleasant, if a little cool, stroll around Vivid to take shots that verged on professional standards.

“We want everyone to have an opportunity to explore the light, not just “snap” it. Canon HQ at MOCA runs collective walking tours with photo experts, gear loans, and Studio 8 workshops to teach the art of low light photography, how to capture motion and capturing the magic in music – bookings are needed so be quick,” he added.

Now I know a little about photography – f/stop, ISO, shutter speeds – but Canon’s Photo Ambassadors know every little trick and the group produced some spectacular shots that were later printed on Canon Pixma PRO-100S A3/A4 borderless photo printers (PCMag says it is one of the best photo printers of 2017). This printer that costs less than $700 produced astounding and quick results.

Below is a shot taken with a Canon EOS M6 (mirrorless compact – it sells for around $1349 with 15-45mm lens). Note the crisp focus, detail in the boats lights etc. 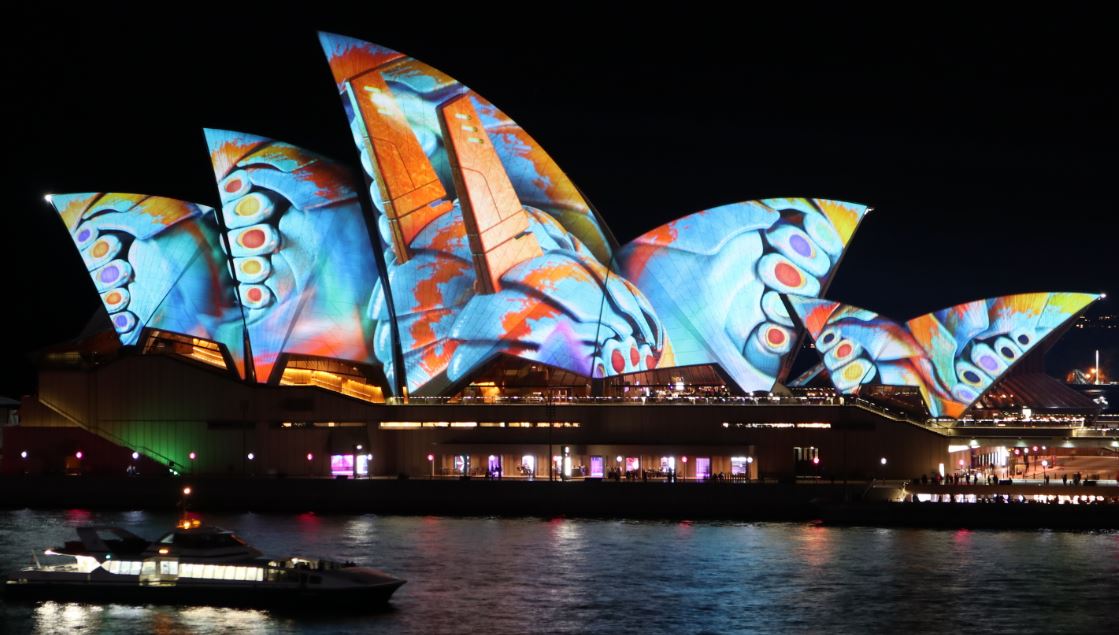 Here is a similar shot taken with a flagship smartphone. Mote the blowout in lights on the boat and under the sails and jagged edges on the sails. 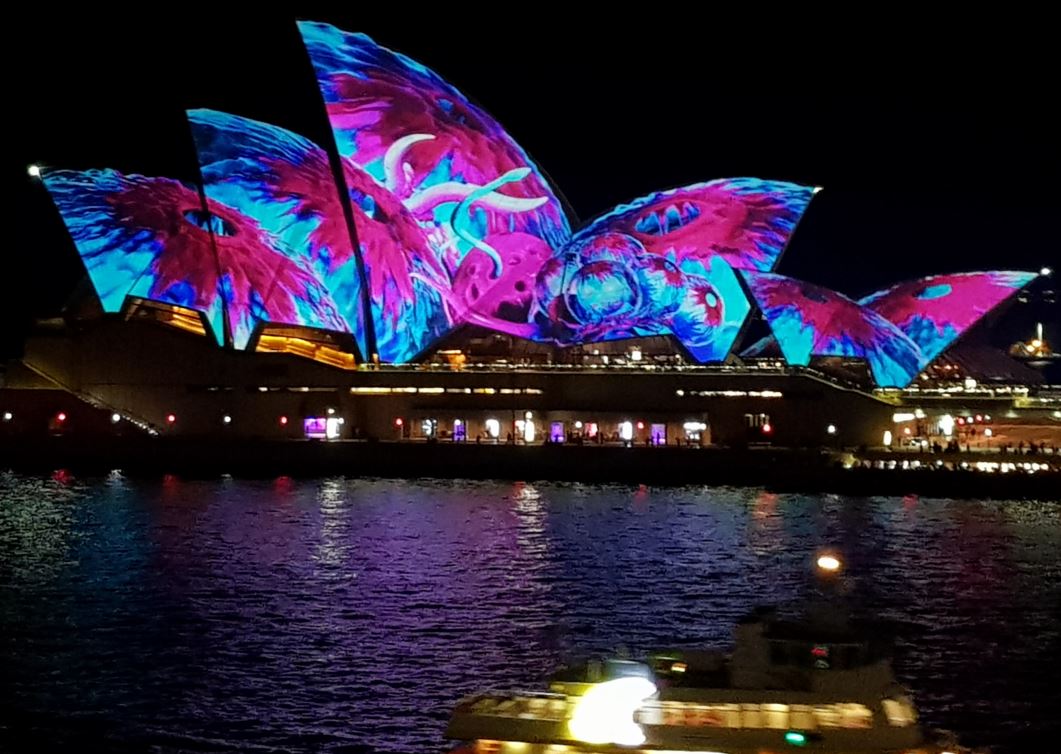 This is the Intel Swing and the 15 second exposure allowed light trails.

More in this category: « 'It’s a Sony' to go upmarket Microsoft arms Windows – Qualcomm 835 a go! »
Share News tips for the iTWire Journalists? Your tip will be anonymous