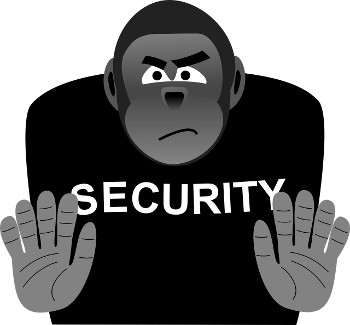 A number of personal security products from numerous vendors are listed in the Vault 7 CIA document dump released by WikiLeaks on Tuesday US time, indicating that it may have cracks for all of them.

Details of the exploits for most of these products have been redacted by the organisation which mentioned that it had redacted more than 70,000 details, including names and IP addresses.

For F-Secure, these notes about exploits have been retained: "...F-Secure has generally been a lower tier product that causes us minimal difficulty. The only annoyance we have observed is that F-Secure has an apparent entropy-based heuristic that flags Trojaned applications or other binaries containing encrypted/compressed payloads.

For AVG, it lists the products supplied by the company and adds one way to defeat it: "AVG Fake Installer Trick: AVG catches a payload dropped to disk and launched via link file well after execution (process hollowing).

And for Avira, this is retained: "Avira has historically been a popular product among CT targets, but is typically easy to evade. Similar to F-Secure, Avira has an apparent entropy-based heuristic that flags binaries containing encrypted/compressed payloads, but there are two known defeats."

There are links to entropy defeats for both Avira and F-Secure.

The reason why WikiLeaks has chosen not to reveal details of weaponised exploits which were present in the document dump is unknown. But one reason may be this.

More in this category: « HP’s 'The Wolf' aims to educate on printer and PC security Vault 7: CIA contractors under suspicion over leak »
Share News tips for the iTWire Journalists? Your tip will be anonymous