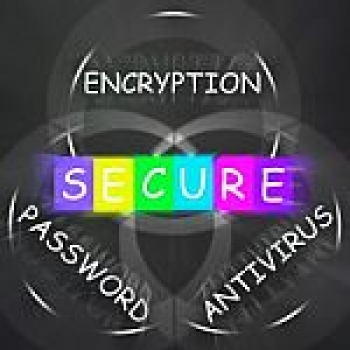 The success of an organisation’s cybersecurity investment lies in more than buying technology, with corporate culture, employee education and path-to-purchase playing a critical role, according to a new research report.

The study by security firm Sophos reveals that across Australia, the majority (60%) of business decision makers believe lack of security expertise is a challenge for their organisation, with 65% observing recruitment of skills to be a struggle.

This comes down to the set-up of cybersecurity within organisations, which commonly sees IT staff tasked with security in addition to their other responsibilities, the study found.

According to Sophos, there is also a wider corporate cultural issue, relating to attitude and behaviour, impacting corporate cybersecurity – with 87% of Australian organisations believing the biggest challenge to their security in the next 24 months will be improving cybersecurity awareness and education among employees and leadership.

The research found that in Australia, only a third (33%) of organisations have a dedicated cybersecurity budget, and in most cases budgets are included as part of other broader IT or other departmental spend.

Organisational IT security structures are diverse — one third of those surveyed have a dedicated CISO, another third sees cybersecurity led by an IT leader, and the remainder give responsibility to another executive, such as the CTO.

And, according to the research, the majority of organisations continue to keep most capabilities in-house and only in a few areas, like penetration testing and training, does outsourcing become a more common approach.

As part of this, more than half (54%) of organisations anticipate their use of external security partners to rise over the next 12 months.

Sophos says the main triggers for security updates — beyond changes to overall security posture — are technology and product developments, compliance and regulation requirements, and growing awareness of new attacks.

So, how does Australia compare?:

“Security is hard. We all know it. Sophos’ survey highlights the constant challenge presented by the evolving security landscape and never-ending search for skills and best practices to help organisations overcome these threats,” says Chester Wisniewski, principal research scientist, Sophos.

“What does it really mean to ‘be secure’? Ultimately, security is about managing risk. To do that effectively, IT managers must be able to identify key areas where their team’s actions will have an outsized impact on protecting their organisation, employees and the data their company has been entrusted with,” Wisniewski concluded.

More in this category: « Law In Order uses Darktrace AI platform for ‘sensitive’ document protection Smart home devices at risk of attacks by hackers »
back to top