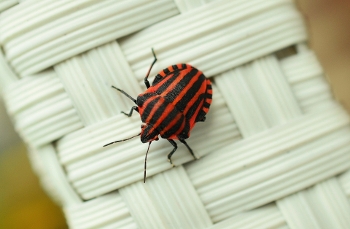 Cloud security provider Qualys has released details of a vulnerability related to memory management in most *NIX-like operating systems.

The vulnerability, called Stack Clash, affects Linux, OpenBSD, NetBSD, FreeBSD and Solaris, on the i386 and amd64 platforms and can be exploited to corrupt memory and execute arbitrary code.

Qualys said that the vulnerability, as far as the seven exploits it had developed showed, was not exploitable remotely, which means that an attacker would have to already be on a system as an unprivileged user in order to cause mischief.

The company released details of the vulnerability in co-ordination with major Linux and other distributions so that patches could be made available on Monday.

A potential attacker could exploit this confusion to either overwrite the stack with another memory region or vice versa.

This type of vulnerability is not new, having been exploited in 2005 and 2010. But, Qualys said, though Linux developers had introduced a stack guard-page to prevent such exploits, a stack clash was still possible.

The Qualys researchers said while the primary Stack Clash vulnerability was a single flaw, there were others that were related and could be exploited independently.

More in this category: « Scammers go phishing, pull in $260,000 from unsuspecting email, phone users American voter data left unsecured on Internet »
Share News tips for the iTWire Journalists? Your tip will be anonymous