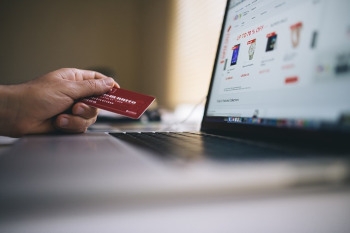 Sites that have been decommissioned due to attacks by the card-skimming attack group Magecart are being hijacked and re-used for other malicious activity once they come back online by a secondary group of cyber criminals, the security firm RiskIQ claims.

A study by RiskIQ, which has been tracking the Magecart group for some time, said the secondary actors were aware that breached websites were still likely to be communicating with domains that were once used for skimming and exfiltrating credit card data.

These sites were bought by the secondary group and then used for malvertising or other threat activity, RiskIQ said.

"The challenge with these domains is that many website owners were never aware of an active skimmer threat on their site in the first place," RiskIQ threat researcher Yonathan Klijnsma said.

"And unfortunately, once these malicious domains come back online, bad actors can pick up where the original skimmer left off with the intention of monetisation."

In the last 12 months, British Airways has been claimed to be the most prominent business hit by Magecart. Other victims include Forbes magazine and online retailer Newegg.

The RiskIQ study includes details on the following: