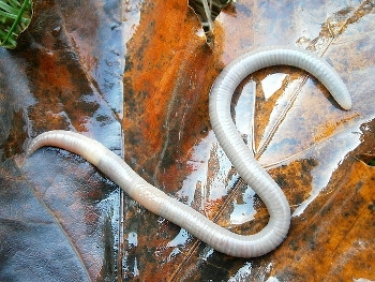 Image by Eukalyptus from Pixabay

A researcher has released exploit code for taking advantage of a vulnerability in Microsoft's implementation of the server message block protocol in Windows, a flaw that was described as SMBGhost at the time it became known.

Refining the code could yield an exploit similar to WannaCry that can spread and cause havoc on its own.

The vulnerability was announced by security firms Fortinet and Cisco on 10 March, apparently after a leak from Microsoft, and then pulled from the Web. That was the day Microsoft was expected to release its normal load of security advisories.

Two days later, with no explanation, Microsoft issued a patch that it said would plug the hole.

The remote exploit was released on GitHub which, rather ironically, is owned by Microsoft itself. The researcher who goes by the handle chompie1337 cautioned that his/her code was for demonstration purposes only.

"Seriously. This has not been tested outside of my lab environment. It was written quickly and needs some work to be more reliable," the researcher wrote.

"Sometimes you BSOD [blue screen of death, which is seen when a screen dump takes place on Windows]. Using this for any purpose other than self-education is an extremely bad idea. Your computer will burst in flames. Puppies will die."

The vulnerability, CVE-2020-0796, is described by Microsoft as a SMBv3 Client/Server remote code execution vulnerability.

More in this category: « MyBudget lack of disclosure shows breach law no use to public Australian drinks maker Lion shuts systems after cyber incident »
Share News tips for the iTWire Journalists? Your tip will be anonymous