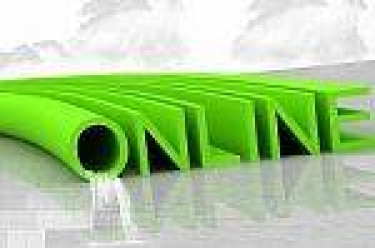 Reform plans designed to strengthen the online safety of Australians are under consideration by the Federal Government, with the Government commencing public consultation on a proposed new Online Safety Act.

“Keeping Australians safe online is a top priority for the Morrison Government. The Internet offers significant economic and social benefits, but these benefits will only be fully realised if Australians can engage confidently and safely in the online world,” said Minister for Communications, Cyber Safety and the Arts, Paul Fletcher.

“Australia has been at the forefront of online safety policy over the past two decades and the proposed reforms address the risk of evolving harms and build on our strong foundations.”

“The new Act will establish a new take-down scheme to tackle the cyber abuse of Australian adults. While children are particularly vulnerable to online bullying, we know that adults in the Australian community are also subject to online abuse and hate,” the Minister said.

The Government says there will be a higher threshold for what constitutes adult cyberbullying compared with the cyberbullying of an Australian child.

Other features of the proposed new Act outlined in the discussion paper include:

According to the Government the new Act will also address gaps in current regulatory arrangements, particularly where elements of the existing framework fail to address harms occurring on the services and platforms being used by Australians every day.

Minister Fletcher said the proposed reforms deliver on a commitment made at the 2019 election and respond to the 2018 review of online safety legislation by Ms Lynelle Briggs AO, which recommended the replacement of the existing framework with a single Online Safety Act.

To access factsheets and information about how to make a submission on the Government's proposed online safety reforms click here.