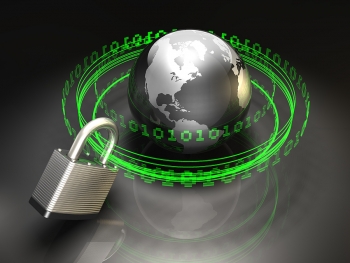 Microsoft has pre-announced nine security bulletins will be released this week, five of them rated critical and addressing vulnerabilities in a wide range of software. And Adobe will be releasing security updates on the same day.

The other four bulletins are rated important.

Not surprisingly, Windows XP has the highest number of critical issues (three. plus two important).

In contrast, Windows 7 has one critical issue (actually affecting Internet Explorer), two important and one moderate, while Windows Server 2008 R2 has one important, two moderate and one low.

The customary update to the Windows Malicious Software Removal Tool will also be released.

August is one of the months where Adobe's quarterly security update cycle coincides with Microsoft's monthly cadence.

The company has announced it will be releasing critical updates for Reader and Acrobat.

The updates for Acrobat X and Acrobat X have been given a priority rating of 2 which means Adobe recommends installation "soon (for instance, within 30 days)."

But the updates for the 9.x versions (still supported for those who cannot or choose not to upgrade to X) are rated '1': "Adobe recommends administrators install the update as soon as possible. (for instance, within 72 hours)."

More in this category: « Ethical hacking courses to be run in Australia Bitdefender gives away Gauss clean-up tool »
Share News tips for the iTWire Journalists? Your tip will be anonymous