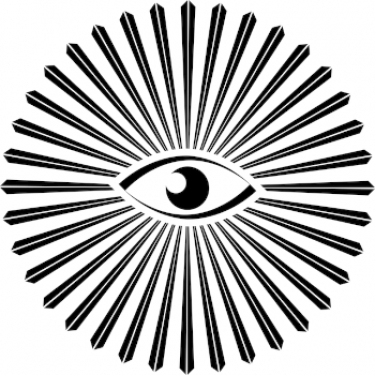 The US National Security Agency says it has no information on the probe into a leak of exploits by a group known as the Shadow Brokers back in 2016. The investigation was reported to have been going on for 15 months in November 2017.

In response to a query from iTWire, asking what had happened to the probe, Tommy Groves, from the NSA's Public Affairs division, replied: "We don't have anything for you."

The Brokers released some NSA exploits to the world at large in 2016 and offered others for sale. The best known among these was EternalBlue which was used to craft Windows ransomware known as WannaCry that caused a considerable ruckus globally in May 2017.

The stolen files date from as recent as June 2013, thus prompting NSA whistleblower Edward Snowden to speculate at the time that a likely lockdown resulting from his leak of the NSA's global and domestic surveillance efforts stopped the Shadow Brokers' breach of the Equation Group, an entity named by the security firm Kaspersky and suspected to be an NSA-affiliated group..

Exploits against Cisco Adaptive Security Appliances and Fortinet's firewalls were featured in some malware samples released by the Shadow Brokers. EXTRABACON, a Simple Network Management Protocol exploit against Cisco's ASA software, was a zero-day exploit at the time of the announcement.

There have been suspicions all along that the Brokers were either a Russian unit or else a group of NSA insiders who were trying to illustrate the state of security at the agency, the biggest and most well-funded of the numerous American security outfits.

But more than four years later, nobody appears to be any the wiser.

More in this category: « archTIS secures biggest deal yet, signs up Defence for $4.2m contract AIIA, QUT partner to deliver Qld tech skills program »
Share News tips for the iTWire Journalists? Your tip will be anonymous 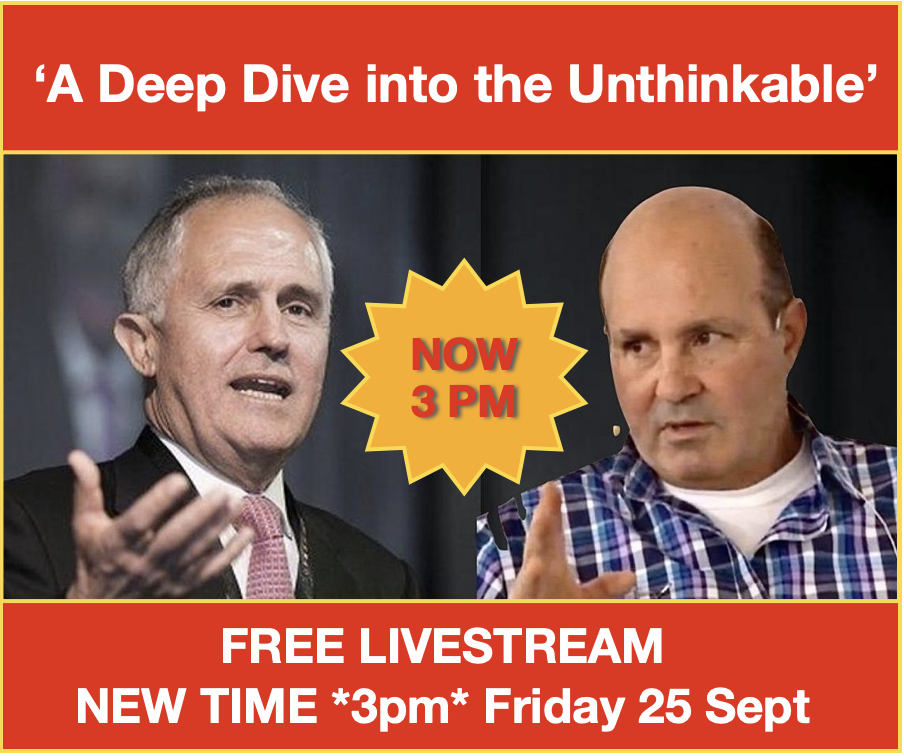