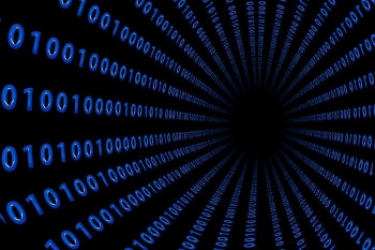 A group that uses the name Shiny Hunters appears to have put up a database exfiltrated during a data breach of ASX-listed Nitro Software, a firm that offers a service to create, edit and sign PDFs and digital documents, on the dark web for sale.

It was noticed by security researcher Vinny Troia who pointed out that the group was back with new data for sale.

Our friends @sh_corp appear to be back with new data for sale! The largest being @NitroHQ with 70m+ users. Guess the boys are back.

Nitro, a company that was started in Melbourne, has been insistent that the breach is "an isolated security incident" as stated when it posted a notice to the ASX on 21 October.

However, the cyber security firm Cyble has released details about the incident, which indicate that it was much bigger than has been made out.

"The database contains emails and hashed passwords," he added.

Nitro is a software used to create, edit, sign, and secure Portable Document Format files so there is risk the hacker also stole sensitive documents.

iTWire informed Nitro Software about the database being advertised for sale and asked for the company's response. A spokesperson offered the same comment as it had earlier on Thursday, when iTWire asked for its take on various claims made by Cyble.

"Nitro is not in a position to provide further comment while the investigation is ongoing," a spokesperson said.

"We are continuing to communicate with our customers and will provide updates via the Nitro security page as more details become available."

Nitro has its headquarters in San Francisco and also has offices in Dublin and Melbourne.

Cyble's claims about the breach are here and iTWire's previous coverage of the incident is here and here.