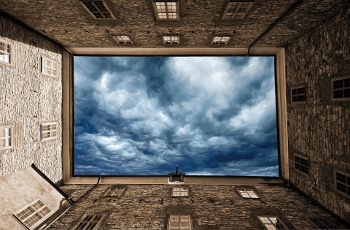 The threat actor TA505 has started to distribute a new Windows backdoor named ServHelper by security firm Proofpoint. The company claims there are two variants, one directed at remote desktop functions and the second which is primarily a downloader for a remote access trojan known as FlawedGrace.

In a blog post, Proofpoint said TA505, a prolific actor that has been responsible for numerous campaigns spreading the Dridex malware and also the Locky ransomware, this time appeared to be targeting banks, retail businesses and restaurants.

In mid-November, a larger campaign was observed from TA505, using .doc. .pub or .wiz attachments that contained macros. These macros led to the installation of the downloader variant of ServHelper.

Then, in December, Proofpoint said it observed another big ServHelper downloader campaign using malicious macros, PDF attachments with links to a fake PDF plugin page and also URLs in the body of the emails linking to a ServHelper executable.

Proofpoint claimed these new threats were part of a trend visible in 2018, in which the focus was on downloaders, information stealers and remote access trojans that could stay on a victim's system for a long time. This was in contrast to ransomware which made its presence known soon.

"We will continue to observe the distribution of these three malware variants but, at this time, they do not appear to be one-offs, but rather long-term investments by TA505," the company said.

A detailed technical analysis of ServHelper and FlawedGrace is here.