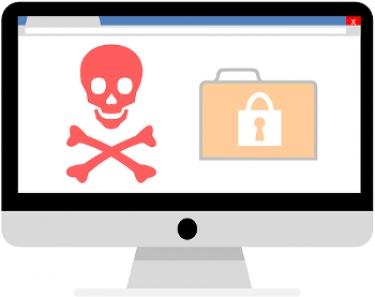 The attackers behind an ongoing ransomware attack on Australian logistics and transport provider Toll Holdings have released some documents which they claim to have exfiltrated from the company when they staged the attack.

The ransomware in question is named Nefilim and it attacks Windows systems.

News of the attack, the second this year, was announced by Toll on 5 May, with the company saying at the time that it had shut down some of its systems as a precaution.

The documents released on Wednesday on the dark web include statements about company financials in plain text and a zipped file. This indicates that the ransom demand by the group has not been met by Toll. The attackers claim to have more than 200GB of company data.

Contacted for comment, a Toll spokesperson directed iTWire to this statement: "Following our announcement last week that a ransomware attacker had stolen data contained on at least one Toll corporate server, our ongoing investigation has established that the attacker has now published to the dark web some of the information that was stolen from that server.

"As a result, we are now focused on assessing and verifying the specific nature of the stolen data that has been published. As this assessment progresses, we will notify any impacted parties as a matter of priority and offer appropriate support."

Toll, which has been in operation for more than 125 years, is part of Japan Post. It has operations in 1200 regions across the globe in 50 countries.

Asked for comment, ransomware researcher Brett Callow, who works for the New Zealand-headquartered security outfit Emsisoft, said: "For a major company to be hit by two different ransomware groups within a relatively short space of time is highly unusual but not without precedent.

"It’s not at all unusual for groups to leave behind backdoors. The backdoors are typically 'owned' by affiliates who may change allegiance or sell or trade them with other groups."

The first attack on Toll earlier this year was said to have involved ransomware known as Mailto.

More in this category: « Sydney sports store Instore hit by Windows REvil ransomware WEBINAR INVITE: Bitglass shows how to deal with SaaS issues »
BACK TO HOME PAGE
back to top