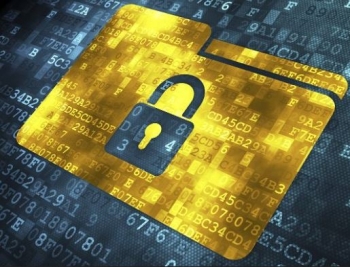 Symantec has found a previously undocumented trojan that has been used in a range of attacks in Australia and globally against banks and other financial targets.

The attacks are focused on organisations operating in the banking, securities, trading, and payroll sectors but organisations that provide support services to these industries are also at risk. There were a small number of attacks against organisations in the legal, healthcare, government and government services. 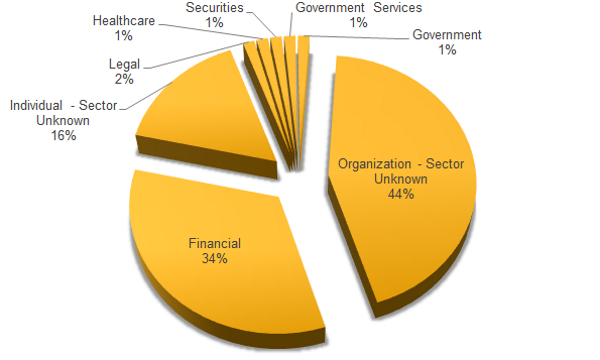 Nick Savvides, security expert, Symantec, said, “The financial services industry, both globally and within Australia, continues to be a top target for cybercriminals. Attacks involving Odinaff began in January 2016 and have hit a wide range of regions, with the US the most frequently targeted, followed by Hong Kong and Australia.  This attack is specifically built for multi-stage usage, targeting the whole financial chain and users in different businesses."

“Cybercriminals are using knowledge of the way banks and their partners' internal processes work to make smarter tools that target specific operations that maximise theft and minimise the risk of detection. Threats like Odinaff require lots of manual work, with a high level of skill and operational discipline to keep under the radar, but robbing banks has never been more lucrative. Losses in these recent attacks are in the hundreds of millions of dollars, all without a shot fired or safe cracked,” he added.

Symantec says Odinaff typically attacks via a spear phishing campaign containing a malicious Office document macro and opens a backdoor in Windows-based clients that then communicate with a command and control (C&C) server. 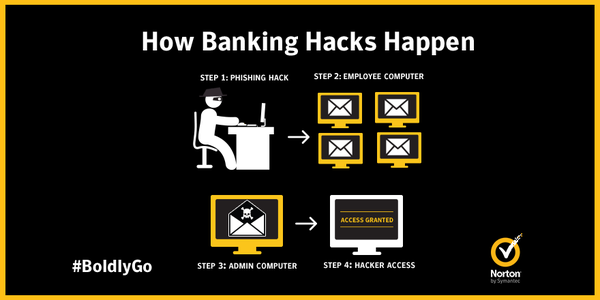 Another attack vector involves the use of password-protected RAR archives.

Odinaff is typically deployed in the first stage of an attack, to gain a foothold in the network, providing a persistent presence and the ability to install additional tools onto the target network. These additional tools indicate a sophisticated attacker which has plagued the financial industry since at least 2013 – Carbanak. This new wave of attacks has also used some infrastructure that has previously been used in Carbanak campaigns.

These attacks require a lot of hands-on involvement, with the methodical deployment of a range of lightweight backdoors and purpose-built tools on computers of specific interest. There appears to be a heavy investment in the co-ordination, development, deployment, and operation of these tools during the attacks. Custom malware tools, purpose built for stealthy communications (Backdoor.Batel), network discovery, credential stealing, and monitoring of employee activity are deployed.

Aside from the similar modus operandi, there are some other links between Carbanak and Odinaff:

The attackers make extensive use of a range of lightweight hacking tools and legitimate software tools to traverse the network and identify key computers. These include:

The group also appears to have developed malware designed to compromise specific computers. The build times for these tools were very close to the time of deployment. Among them were components capable of taking screenshot images at intervals of between five and 30 seconds.

More in this category: « 'Abandonware' can also be dangerous, researchers find Signal adds support for disappearing messages »
Share News tips for the iTWire Journalists? Your tip will be anonymous