Money manager MyBudget down since 9 May, silent on cause Featured 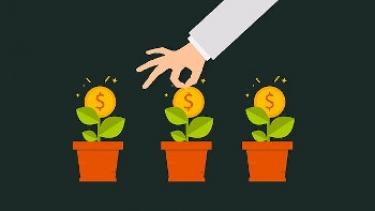 Adelaide-based money manager MyBudget has been offline since 9 May due to technical issues, according to statements on the company's website.

The company said it was experiencing a systems outage that prevented access both to the client portal and app, as well as client messaging and payments systems.

The site is hosted at Amazon's Sydney data centre and runs on Linux with Apache as the Web server software.

While the obvious conclusion may be that the site was hit by ransomware, no indication has been given by three of the most common of these forms of Windows malware — DoppelPaymer, REvil or Maze — that MyBudget is among its victims.

Normally, if a site is hit and the victims do not accede to a ransom demand, then all the three ransomware gangs cited begin a slow drip of information online to put pressure on the victim to give in.

MyBudget has been providing regular updates about the situation to its customers, including video messages from its founder, Tammy Barton.

In the latest update issued on 13 May, Barton said: "Our tech team is very close to giving us the green light to announce that our systems are back up and running again.

"We are committed to not going back online until we can do so with absolute confidence in the system. I want to say again that your money is completely safe. And in the meantime, we’re still processing payments manually."

More in this category: « Only small number of Australian firms extorted by ransomware gangs REvil gang ups ransom demand after negotiations with food firm fail »
back to top