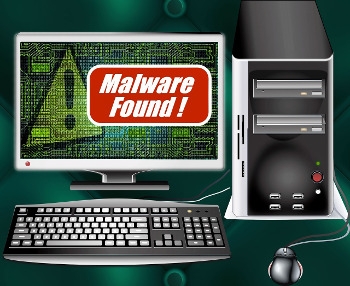 Microsoft has issued a patch to fix a flaw in its Office suite that was being used to spread spyware known as FINSPY.

The flaw was discovered by security firm FireEye which co-ordinated disclosure with Microsoft.

The software giant revealed details of the flaw as part of its regular monthly updates on Tuesday, along with details of another 80-odd flaws in numerous software packages that it sells.

The flaw in question allowed the injection of arbitrary code in a Word document. Researchers from FireEye said they had analysed a document which the attackers used to download and run a Visual Basic script that contained PowerShell commands.

The FINSPY malware, also known as FinFisher or WingBird, that was being distributed can be bought as part of a lawful intercept package.

"Based on this and previous use of FINSPY, we assess with moderate confidence that this malicious document was used by a nation-state to target a Russian-speaking entity for cyber espionage purposes," the trio said.

The flaw, categorised as CVE-2017-8759, is the second zero-day found by FireEye that distributes the FINSPY malware.

"These exposures demonstrate the significant resources available to 'lawful intercept' companies and their customers," the researchers said. "Furthermore, FINSPY has been sold to multiple clients, suggesting the vulnerability was being used against other targets."

The trio floated the possibility that the flaw was being used by additional actors.

"While we have not found evidence of this, the zero day being used to distribute FINSPY in April 2017, CVE-2017-0199 was simultaneously being used by a financially motivated actor," they said. "If the actors behind FINSPY obtained this vulnerability  from the same source used previously, it is possible that source sold it to additional actors."

More in this category: « Struts flaw may have been entry point for Equifax breach Million-dollar bounty offered for Tor exploits »
Share News tips for the iTWire Journalists? Your tip will be anonymous