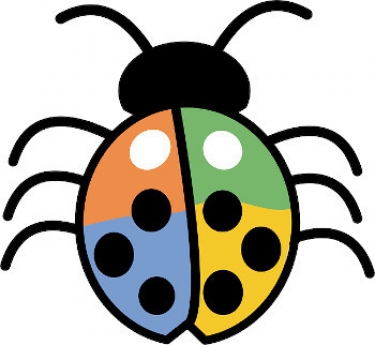 But the company said the tool was not totally fool-proof.

The company has not said anything about reports emerging last Friday that exploit code for attacking mail servers had been leaked by Microsoft's security partners.

The Wall Street Journal cited "people familiar with the matter" as making the claim. A wave of attacks used code similar to that which Microsoft provided to anti-virus companies on 23 February, the report claimed.

An information sharing program known as the Microsoft Active Protections Program was set up in 2008 and includes about 80 companies. Some of them were sent the code by Microsoft.

iTWire has sought comment from Microsoft as to why there has been no further word on this alleged leak.

As for the one-click tool, it is called Microsoft Exchange On-Premises Mitigation Tool and aims "to help customers who do not have dedicated security or IT teams to apply these security updates".

On 3 March, Microsoft disclosed that four zero-day exploits were being used to attack on-premises installations of Exchange Server.

Proof-of-concept code was released on GitHub on 10 March but was taken down by the Microsoft-owned code repository.

The code was again uploaded to GitHub a day or two later, by people other than the original poster.

Of the one-click tool, Microsoft said: "The Exchange On-premises Mitigation Tool is effective against the attacks we have seen so far, but is not guaranteed to mitigate all possible future attack techniques.

"This tool should only be used as a temporary mitigation until your Exchange servers can be fully updated as outlined in our previous guidance."

More in this category: « Mimecast says source code was stolen by SolarWinds attackers Melbourne's Eastern Health attacked, some surgeries cancelled »
Share News tips for the iTWire Journalists? Your tip will be anonymous