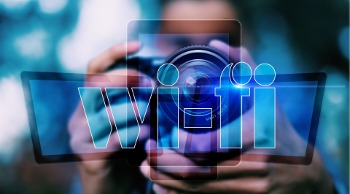 While the flaw in the WPA2 protocol reported overnight compromises wireless networks, point-to-point encryption between devices and websites or applications should still be secure, a senior technology professional says.

Ian Yip, McAfee’s chief technology officer for APAC, said: “This is a developing issue, so we expect more information as the week progresses. Based on what we know so far, this exploit requires an attacker to be in the proximity of the wireless device or network in question, which reduces the risk somewhat."

Belgian researcher Mathy Vanhoef of imec-DistriNet, KU Leuven, who found the flaw said that attackers within range of a victim could exploit these weaknesses using key reinstallation attacks (KRACKs). (A detailed paper on the flaws is here.)

Added Yip: "For example, an attacker cannot use this exploit to compromise a wireless network or device from an indeterminate location halfway across the world."

But he said the flaw was significant in that there was no readily available alternative, uncompromised protocol to use on a local wireless network until patches were deployed.

"We should note that while the exploit compromises wireless networks, point-to-point encryption between devices and websites or applications should still be secure." 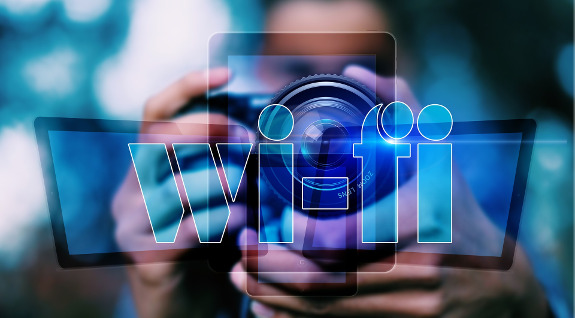 In the meantime, Yip advised people to use physically connected wired access points where available. "In the event you have to use a wireless network, behave as you would when using a public Internet connection. Risks can be further mitigated by ensuring you access all websites over HTTPS where available, and use VPNs at all times," he added.

Rodney Joffe, senior vice-president, senior technologist and fellow at real-time information and analytics firm Neustar, said: "The rumours started on Friday and we saw details late on Saturday. It is as bad as being portrayed. It does not only affect mobile devices of course. At 10am Cisco released its warning about Cisco devices that are vulnerable."

He said that even though the researcher who discovered the vulnerability had followed the appropriate guidelines for responsible disclosure, few manufacturers had been able to develop a patch or even a workaround.

Brian Knopf, senior director of Security Research, IoT Architect, Red Team, at Neustar, said: “This is going to be a significant exploit as it will take years for the WPA2 protocol to be fixed and even then, much longer for devices to be updated with newer versions. VPN may help in some cases, but there are even exploits for VPN that could be chained together with KRACK.”

Bobby Kuzma, systems engineer at security company Core Security, said: “First off, this isn't the WPA2 crypto being cracked. This is taking advantage of a logic error in the protocol that's used to handshake to establish the connection."

He said this was not "a ZOMG WIRELESS IS INSECURE moment".

"Wireless has only been as good as the keys and crypto that protect it. The crypto is still good. It's the key handling that's flawed.

"I'm pleased to see a number of manufacturers already deploying patches to address this. I'm also deeply concerned about the huge numbers of 'orphaned' and ignored Wi-Fi-capable devices out there that won't receive patches.

"The underlying research that identified the state machine flaws is innovative. These won't be the last findings from that group.”