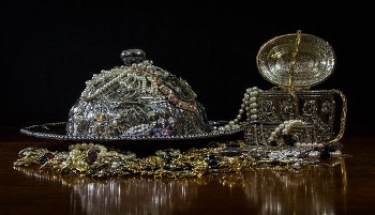 Malicious attackers have used the Maze Windows ransomware to attack the Thai Beverage Public Company and advertised the fact on the dark web.

It appears that the company has yet to reject the ransom demand held out by the gang as no data collected during the attack has yet been made public by the attackers.

This is the second attack using Maze on a Thai company. Thailand's Provincial Electricity Authority was hit on 22 June. 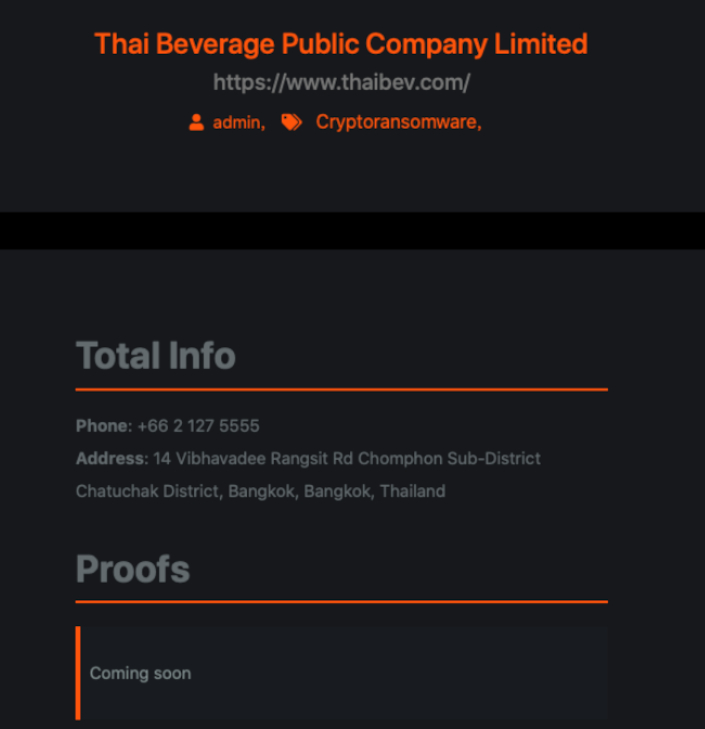 The attack on the Thai Beverage Public Company advertised on the Maze website on the dark web.

Thai Beverage Public Company is based in the capital, Bangkok, and has registered capital amounting to 29 billion baht (A$1.29 billion) with paid-up capital of 25.11 billion baht which consists of the same number of shares issued at one baht each.

The company has beverage groups in Singapore, Cambodia, Malaysia, China and Thailand. In the west, it has interests in the US, UK, Hong Kong. Subsidiaries have also been opened in Vietnam and East Timor.

Maze is used widely by a variety of attack groups and was used to attack the global technology firm Pitney Bowes.

Other attacks of note have been on the Texas foundry group X-FAB, a Thailand power authority, the Belgian accounting firm HLB, the global dfence group ST Engineering and the Sydney strata management company Strata Plus.

iTWire is unable to contact the beverages firm as most of the information on its website is in Thai and there is no email address provided for contact.

More in this category: « Gang says Spanish Govt telling porkies about REvil ransomware attack SPIKE IN CLOUD ATTACKS SHOWS BUSINESSES WERE NOT PREPARED TO WORK FROM HOME »
BACK TO HOME PAGE
back to top