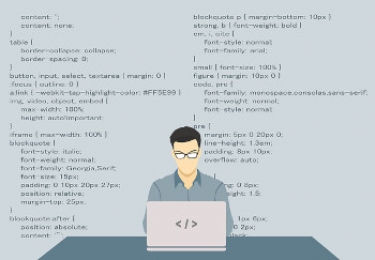 Image by 200 Degrees from Pixabay

The winning team comprised Ayesha Ahmed, a computer science student at Melbourne University; Kaif Ahsan, a software engineering student, also from Melbourne University; and Kavika Singhal, who is studying for a graduate degree in cyber security and behaviour at Western Sydney University. The trio took home $1000.

The second spot was shared; one winner was Sudo_Users which had one member: Harish Sankaraj Parameswaran, who is completing a masters of cyber security at RMIT University.

The winners worked on a project to provide cyber security education for schools. It was designed to educate children and teenagers through schools. Ahsan said, “Our product can make a difference from one generation to the next. It targets a large group of people and more importantly, over a longer duration of time.”

The project was quiz-based in a simulation environment and required students to give up personal information. The cyber education began at the point when a student agreed to volunteer information.

Singhal added: "The simulation environment gives students an experience on what it is like to be attacked by a phishing email or ransomware and how to take preventive measures.”

Parameswaran worked on a project to use machine learning for better threat prediction.

“Often, security analysts spend too much time manually analysing logs," he said. "This is time consuming and poses a higher possibility of online threats going unnoticed. My project utilises machine learning algorithms and capabilities to automate the process. 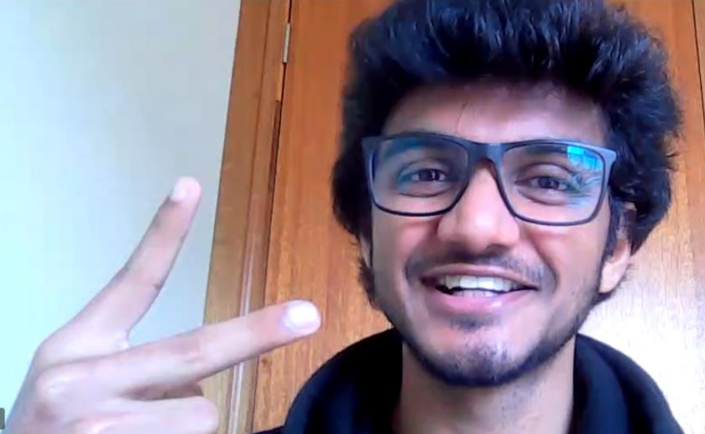 One of the runners-up, Harish Sankaraj Parameswaran.

"Analysts will then be able to focus on identifying potential threats and securing the organisations network in a more efficient way.”

The other runner-up worked on a project to make users responsible.

Tang and Polamraju learnt through their internships placements what companies were exploring around IoT. “I learnt about the IoT responsibilities from getting the device to auditing and seeing if it has all the right controls in place," said Tang.

Their app design targets people who live in smart homes and use smart devices on a daily basis. Velika said: “I find it concerning when my parents use very simple passwords on their home Internet. When I think the future of IoT, I do hope more people are made aware of their cyber habits online with this app.”

This is the second year in which students have been allowed to enter the Secur'IT Cup, an internationally recognised event. The competition was held on the weekend of 10 October and was aimed at students aged 18 to 28 from 24 different universities who formed 13 teams that were mentored by 11 industry experts.

Kaspersky ANZ general manager Margrith Appleby said: “Our partnership with Hackathons Australia gave students an opportunity to work alongside industry experts and learn how to solve threats online that go hand in hand with emerging technologies.

"Students then gained additional cyber security skills to add to their resume. It is important for industry and education to work together in bridging the skill gap to produce a new future of cyber security professionals.”