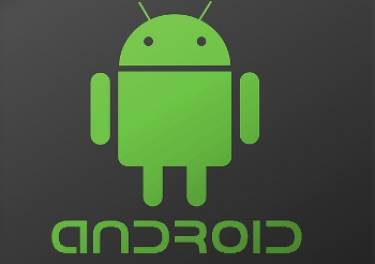 Security researchers at the group Security Without Borders say they have found a new Android spyware platform that spread through a number of apps aimed at Italian users. They have named it Exodus and since it consists of two stages, these have been called Exodus One and Exodus Two.

In a blog post, the group said it had collected a number of samples over the last three years and found instances of the spyware on the Google Play Store disguised as service applications from mobile providers.

Security Without Borders is a group launched by Italian security researcher Claudio Guarnieri two years ago. The group is "an open collective of hackers and cyber security professionals who volunteer with assisting journalists, human rights defenders, and non-profit organisations with cyber security issues", according to CSO Online.

The group said the apps containing the spyware had been installed by a few dozen users in each case, with 350 having been counted in one case. It said all victims were in Italy and all the apps had now been taken down by Google.

"We believe this spyware platform is developed by an Italian company called eSurv, which primarily operates in the business of video surveillance," Security Without Borders said.

"According to public records, it appears that eSurv began to also develop intrusion software in 2016. Exodus is equipped with extensive collection and interception capabilities.

"Worryingly, some of the modifications enforced by the spyware might expose the infected devices to further compromise or data tampering."

The researchers said, in most cases, the apps that contained the spyware were built to resemble apps distributed by Italian mobile operators. In some cases, the description of the app in the Google Play Store would reference SMS messages that the targets were supposed to have received leading them to the Play Store.

They said Exodus One appeared to be collecting the IMEI code and phone number of a device it was on and sending it back to a command and control server, with this being done to validate the target of the infection.

As the device was infected with Exodus Two immediately after the data was sent, the researchers concluded that the people who were running the C&C server did not wait for a validation of the target to upgrade to Exodus Two.

The second stage of Exodus contained a number of binaries, among them a local and reverse shell and a tool for privilege escalation and data theft. There was also an effort to jailbreak the device.

The data collection abilities of Exodus two were extensive and the researchers listed the following functions it could carry out:

More in this category: « Akamai to set up 'scrubbing centre' in Melbourne Quarterly cyber security spend tops US$10b for first time »
Share News tips for the iTWire Journalists? Your tip will be anonymous