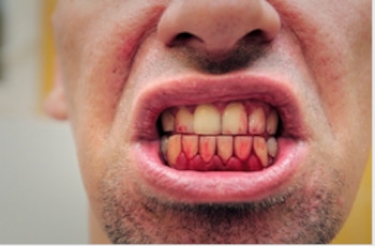 Intel and Google have published advisories about what they say are high-severity bugs in the Bluetooth stack used in the Linux kernel, with kernels up to 5.8.15 affected.

Google, which has given the flaws it has reported the collective name BleedingTooth, says in one case kernels from 4.8 upwards are susceptible to a heap-based type confusion, the severity of which it says is high.

Intel knows better, and knows how to do this properly, this feels malicious at this point... https://t.co/BJ6ti0yTyw

One of its employees, Andy Nguyen, described the vulnerabilities this way: "BleedingTooth is a set of zero-click vulnerabilities in the Linux Bluetooth subsystem that can allow an unauthenticated remote attacker in short distance to execute arbitrary code with kernel privileges on vulnerable devices."

The kernel Bluetooth stack is known as Bluez. The Android mobile operating system uses a modified Linux kernel, but the Bluetooth stack used is not affected by these flaws.

To effect an attack, the attacker would need to be within close range of the target and also be aware of the Bluetooth address of the device in question. The attack could also be hardware-based, with Bluetooth chips being loaded with the needed code.

Google also provided code for a proof-of-concept for this flaw and researcher Francis Perron said he had used the code to demonstrate a kernel panic on Ubuntu 20.04 LTS.

The other two flaws were a stack-based information leak affecting kernel from 3.6 upwards and a heap-based buffer overflow affecting Linux kernel 4.19 and higher.

Nguyen has released a short video showing the execution of remote code to take advantage of these flaws, adding that more details would be published later.