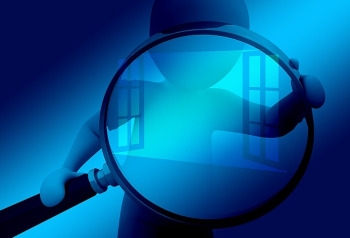 US security firm Immunity has started selling an exploit to take advantage of a flaw in Microsoft's proprietary remote desktop protocol. The vulnerability was revealed in May.

A number of information security professionals have been warning for some time that an exploit for the so-called BlueKeep vulnerability would be developed and circulated.

The fact that Immunity was selling this RCE exploit was revealed by British security researcher Kevin Beaumont, who tweeted: "A US company are selling a RCE exploit for #BlueKeep, which I’m sure will end well."

Beaumont, who is often quoted in various media outlets including iTWire, was the one who named the vulnerability Bluekeep.

He has also tracked the development of scanners for the flaw and maintains a list here.

A US company are selling a RCE exploit for #BlueKeep, which I’m sure will end well. https://t.co/e4Xj8nToUQ

The Miami-owned Immunity was formerly owned by ex-NSA hacker Dave Aitel, and was sold to Cyxtera Technologies in January.

Immunity has long had a business model of selling information and exploits for vulnerabilities, without informing the vendor in question in order for the flaw to be patched.

More in this category: « Researchers connect FaceApp with the Kremlin US calls for backdoors in apps that use encryption »
Share News tips for the iTWire Journalists? Your tip will be anonymous