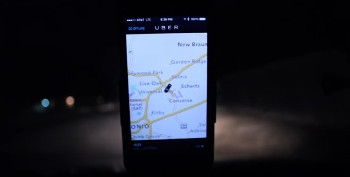 Ride-sharing company Uber has sacked its chief security officer Joe Sullivan and one of his deputies after it was found that both had played a role in hiding a data breach that exposed the personal data of 57 million users from around the globe.

Apart from this, personal information about seven million Uber drivers was accessed as well. The stolen data included 600,000 US drivers' licence numbers, but no social security numbers, trip locations or other data.

The company said it had paid the attackers who stole the data US$100,00 to keep the matter quiet, rather than report the breach to US authorities as was its obligation.

Uber chief executive Data Khosrowshahi, who took on the role in September this year, told Bloomberg: "None of this should have happened, and I will not make excuses for it. We are changing the way we do business." 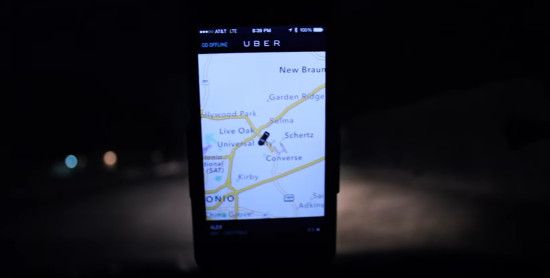 The breach took place under the former chief executive, Travis Kalanick, who found out about it in November 2016. At the time Uber had settled a suit about data security disclosures and was negotiating with the US Federal Trade Commission about how it handled consumer data.

The hack was discovered by an external team that was tasked with finding out the activities of Sullivan's security team which is said to have taken many decisions that have affected the company.

The attackers gained access to a private GitHub repository used by Uber software engineers and used login credentials which were available on the repository to access data on an Amazon Web Services account that was used to handle computing tasks.

They found driver and rider information in the AWS bucket and contacted the company asking for a ransom.

Corey Williams, senior director of products and marketing at identity and access management company Centrify, said the hack was preventable.

“Unfortunately, companies continue to rely on a system of trust: Trust that a simple username and password is enough to know who is accessing their network and systems; trust that perimeter security has eliminated all of the bad actors within the network; and trust that once on the network or system that the user should have access to any data or commands," he said.

The longstanding lesson was that a password was simply not enough for protection. “The time has come to no longer trust in too-easily stolen passwords for ensuring that users are who they say they are,” Williams said.

There are at least five criminal probes into Uber, looking into alleged bribery, illicit software, pricing schemes, and theft of a competitor's IP. A number of civil suits are also ongoing and the service faces bans in London and other cities due to what has been termed reckless behaviour.

Uber suffered a data breach in 2014 as well and was discussing a settlement with the FTC while it haggled with the hackers to keep the 2016 breach quiet.

More in this category: « Google tracks Android users even with location services turned off Telstra, CommBank targeted by email scammers »
Share News tips for the iTWire Journalists? Your tip will be anonymous