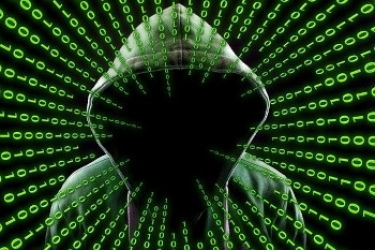 A campaign targeting security researchers, initially unearthed in January, has set up a new website in March to continue the attempt to target these professionals.

Researchers who had been targeted during the initial campaign reported that the PGP key hosted on the attacker's blog lured them to the site where a browser exploit was located. 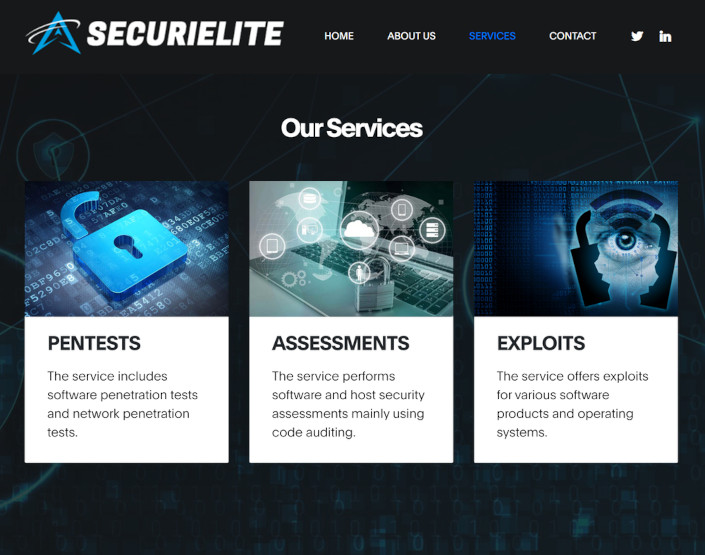 The new site also has a number of social media profiles and is claimed to be operated by a North Korean-backed group.

"On LinkedIn, we identified two accounts impersonating recruiters for antivirus and security companies. We have reported all identified social media profiles to the platforms to allow them to take appropriate action," he wrote.

However, the Google TAG team has not observed the new website serving malicious content. "But we have added it to Google Safebrowsing as a precaution," Weidemann wrote. 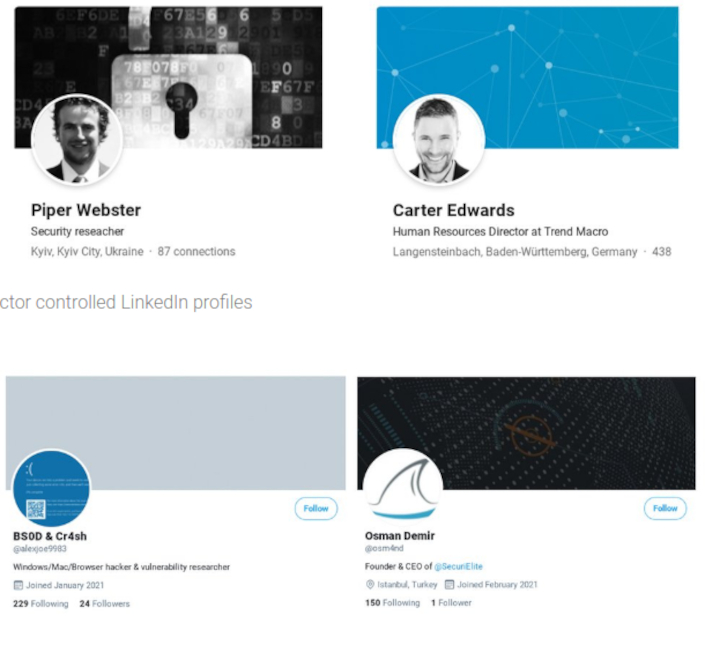 "Based on their activity, we continue to believe that these actors are dangerous, and likely have more 0-days.

"We encourage anyone who discovers a Chrome vulnerability to report that activity through the Chrome Vulnerabilities Rewards Program submission process."

Commenting on the findings, Casey Ellis, chief technology officer of the crowdsourced security platform Bugcrowd, said: "As the security researcher community continues its decades-old effort to secure the Internet and its users, this string of incidents is an unfortunate validation of the corporate, economic, and national-security value of the work of security researchers. It's great to see Google TAG stepping up to look out for and defend the researchers themselves.

"As cyber security leaders, we have a responsibility to support the ethical hacker community as they defend the safety of the Internet, and to thwart adversaries like this who are targeting security researchers operating in good faith.

"The actions of security researchers have helped thousands of organisations around the world discover and address vulnerabilities before adversaries could exploit them — preventing countless attacks that would undoubtedly prove detrimental to any organisations’ digital operations.

"Google TAG’s role in sounding the alarm on this threat reiterates the need for security researchers to protect our digital world and those within it, including themselves.

"While many questions still linger around recent state-sponsored attacks, this latest incident emphasises that no company, organisation or individual is exempt from being vulnerable to a cyber attack — no matter how robust their cyber security posture may be.

"The North Korean cyber attacker’s new strategy of hiding behind the identity of fake cyber security companies is detrimental to previous security researcher efforts in building a sense of trust between themselves, and public and private sector organisations.

"Organisations across industries must recognise the need to accept the assistance of security researchers who are actively defending against a growing legion of adversaries, such as this North Korean hacking group.

"Even enterprises with in-house security teams can benefit from the help of external security researchers — specifically their ability to provide continuous, 24/7 security testing and monitoring.

"Speed is the natural enemy of security and the best way to improve an organisation’s security posture and beat malicious adversaries is by thinking like one."

More in this category: « Tenable researcher warns VMware product flaws can be chained for remote exploit Acronis launches Cyber Protect Cloud, making cyber protection for all workloads available at no-charge to MSP partners globally »
Share News tips for the iTWire Journalists? Your tip will be anonymous