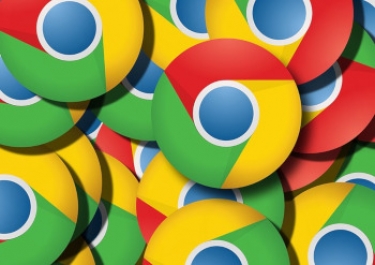 Two zero-day bugs in Google's Chrome browser, both of which were being exploited in the wild, have been fixed, according to the company's Project Zero technical lead Ben Hawkes.

He said in a tweet that the two vulnerabilities had been found by the Project Zero team and Google TAG last week.

The bugs affected both the desktop and Android versions of Chrome, a browser which has about 65% of the market.

Today Chrome fixed two more vulnerabilities that were being actively exploited in the wild (discovered by Project Zero/Google TAG last week). CVE-2020-16009 is a v8 bug used for remote code execution, CVE-2020-16010 is a Chrome sandbox escape for Android. https://t.co/IOhFwT0Wx1

This is the third time in the last fortnight that Google has patched bugs that are under active exploitation.

On 23 October, Google announced details about a bug in Windows that was being exploited in the wild and went public after giving Microsoft a week to fix the flaw.

Has Google released the same level of detail as the Microsoft vuln announced last Friday?

In its advisory for the flaw in the desktop version of Chrome, Google said: "Access to bug details and links may be kept restricted until a majority of users are updated with a fix. We will also retain restrictions if the bug exists in a third party library that other projects similarly depend on, but haven’t yet fixed."

More in this category: « Windows Maze ransomware group announces end to operations OAIC confirms inquiries made with cloud software firm that was breached »
Share News tips for the iTWire Journalists? Your tip will be anonymous