An obscure feature in Gmail, where the dots in the first bit of an email address do not matter, can be used to scam users from a site like Netflix where the dots do matter, a software engineer in the UK says.

James Fisher wrote about his personal experience, pointing out that while he used the Gmail address jameshfisher@, people who sent him email with full-stops anywhere in that handle could reach him. For example, james.hfisher@ would also get to his mailbox.

When he received an email from Netflix in February, telling him that his account was on hold due to his credit card being declined, he was surprised. But on going to the Update page for the account, he noticed that the card number which was listed as being declined did not match his – the last four digits were different.

Fisher then had a closer look at the email he had received and noticed that it was addressed to james.hfisher@. Given that Gmail considers that the dots do not matter, the email had not bounced.

Someone had signed up for Netflix using this email address, but given that he also had access to it, he was able to change the password and see the profile of the person in question, who appeared to be based in Huntsville, Alabama.

Fisher reasoned that there were two possibilities: one, this was one of the 12 genuine James Fishers living in Alabama who had typed in his email address wrong when signing up for Netflix. Netflix, it must be noted, does not check if an email address is valid before allowing someone who signs up to start watching films.

The second possibility was that someone had done this deliberately, in the hope that Fisher would automatically update the card details on the Update page – and end up paying for this unknown person to watch films free.

Fisher outlined the way this could be done:

As to where the security flaw lay, Fisher said: "Some would say it’s Netflix’s fault; that Netflix should verify the email address on sign-up. But using someone else’s address on sign-up only cedes control of the account to that person.

"Others would say that Netflix should disallow the registration of james.hfisher@gmail.com, but this would force Netflix and every other website to have insider knowledge of Gmail’s canonicalisation algorithm."

He concluded that the fault lay with Gmail because, "The scam fundamentally relies on the Gmail user responding to an email with the assumption that it was sent to their canonical address, and not to some other address from their infinite address set." 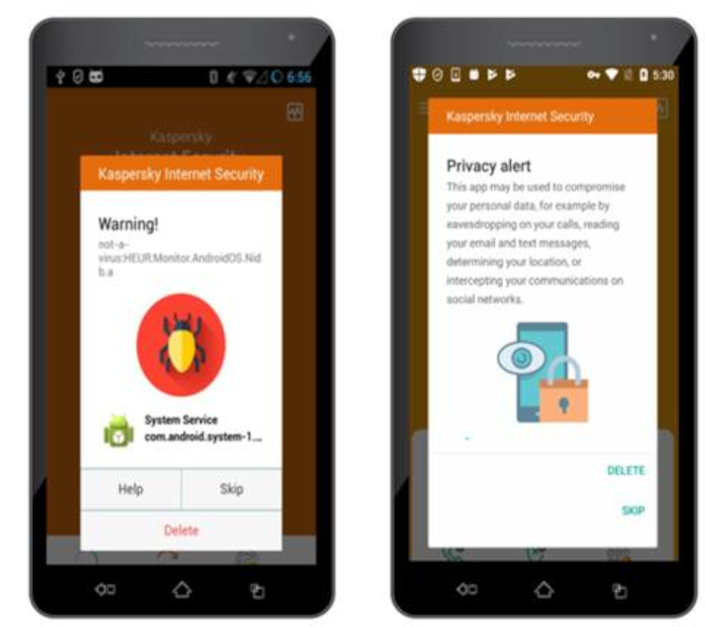 He suggested that Gmail users should be able to opt out of dots-don’t-matter if they so wished.