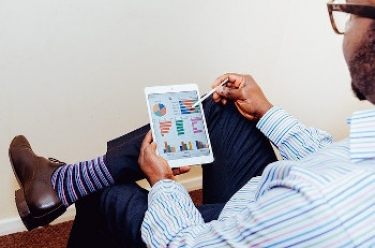 Global technology provider Pitney Bowes has been hit by the Maze ransomware and the attackers have released a number of screenshots of the company's systems to prove their claims. Maze only attacks Windows systems.

Pitney Bowes has just celebrated 100 years in existence, having been set up in April 1920. While initially dealing with postage meters, it has now diversified into e-commerce, software and other technologies.

The announcement about the Maze attack came over the weekend and is one of an increasing series of assaults on big American companies. Prior to that IT services giant Cognizant and global insurance provider Chubb were victims of Maze.

Among the Pitney Bowes screenshots released were lists of staff folders, clients, accounts, management policies, training etc, an indication that gigabytes of data has been exfiltrated.

Exactly who is behind the attack is unknown; as the security firm FireEye's Mandiant unit detailed in a long post recently, there seems to be a well set-up business operation behind Maze. 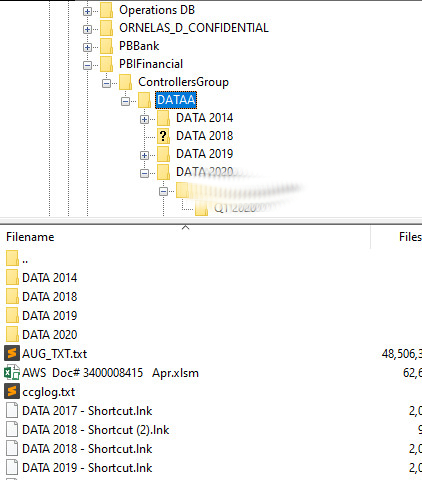 As has been reported before, Maze first exfiltrates data from a victim and then encrypts the data on-site. A ransom note is then generated.

If the victim pays up, a decryption key is sent and the matter ends there. Most victims choose not to pay and in such cases, the actors behind Maze then release a little of the data that has been exfiltrated.

More and more data is progressively released. Finally, if the victim shows no interest in paying, the data is also dumped on cybercrime forums on the dark web for use by anyone and for any purpose.

Kennelly, Goody and Shilko said Maze operated under an affiliate model and was not distributed by a single group.

"Under this business model, ransomware developers will partner with other actors (i.e. affiliates) who are responsible for distributing the malware," they said.

"In these scenarios, when a victim pays the ransom demand, the ransomware developers receive a commission. Direct affiliates of Maze ransomware also partner with other actors who perform specific tasks for a percentage of the ransom payment.

"This includes partners who provide initial access to organisations and pentesters who are responsible for reconnaissance, privilege escalation and lateral movement — each of whom appear to work on a percentage-basis.

"Notably, in some cases, actors may be hired on a salary basis (vs commission) to perform specific tasks such as determining the victim organisation and its annual revenues. This allows for specialisation within the cyber-criminal ecosystem, ultimately increasing efficiency, while still allowing all parties involved to profit."

Update, 12 May: A Pitney Bowes spokesperson said: ""Recently, we detected a security incident related to Maze ransomware. We are investigating the scope of the attack, specifically the type of data that had been accessed, which appears to be limited.

"Working with our third-party security consultants, we immediately took critical steps to thwart the attack before data could be encrypted.

"At this point, there is no evidence of further unauthorised access to our IT systems. The investigation remains ongoing."

More in this category: « Understanding the Cyber Risk Landscape Huge Belgian accounting firm HLB hit by Maze ransomware »
Share News tips for the iTWire Journalists? Your tip will be anonymous