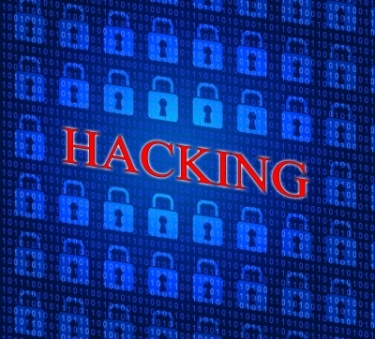 The Girl Geek Academy’s flagship program #SheHacks, which launched as a global first in 2014, is now running statewide across Victoria in 2020 from February to April.

#SheHacks is supported by LaunchVic, Startup Onramp, Runway Ballarat and Startup Gippsland and is claimed as the longest running women and non-binary hackathon series in the world, with the events designed to support participants to partner on, develop and build their own startup over the course of a weekend.

The first of the workshops is happening at Runway Ballarat from 28 February to 1 March, followed by Gippsland on 13 to 15 March, and rounding up in Melbourne on 3 to 5 April.

#SheHacks is an 18+ event for women of all skillsets, backgrounds and interests who want to build a startup, and participants spend a weekend with experts, meeting potential co-founders and building out their minimum viable product (MVP).

The series is followed by an opportunity to showcase the MVPs at Girl Geek Academy’s Marketplace Day in Melbourne on 5 April.

Girl Geek Academy co-founder and chief executive Sarah Moran said: “We want to make Australia the best place in the world for women to build and scale a startup.

“#SheHacks is the perfect starting point for any woman wanting to create something great. We make friends for life and startups over a weekend!”

Suppored by LaunchVic and the Victorian Government, the event is free, offers limited travel bursaries to participants and has child minding services if required.

The event offers an opportunity for participants who want to turn their MVP into a fully-fledged start-up to join Girl Geek Academy’s incubator, which is set to launch in April with partner Startup Onramp.

“We have been running #SheHacks in Australia since 2014 with such amazing women and we have seen so many founders flourish from this fabulous starting point,” said Moran.

“We can’t wait to take the teams one step further with a 12-week incubator to help them avoid making predictable mistakes that lead to more than 90% of startup failures. The new wave of products and technologies need more women behind the helm and Girl Geek Academy is actively part of that shift.”