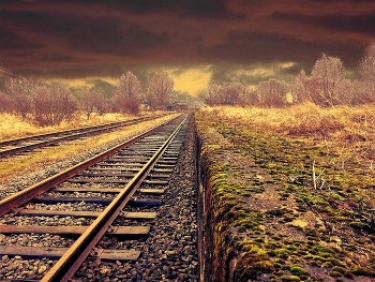 Image by ArtTower from Pixabay

Cyber criminals, who used the REvil Windows ransomware to attack Adif, an infrastructure company owned by the Spanish Government, have pooh-poohed a claim by the company that the attack has not affected the company at all.

Adif's job is to to promote the Spanish railway system by developing and managing a safe, efficient and sustainable infrastructure to the highest quality standards in environmental terms.

An Adif spokesperson was quoted by the Rail Journal website as saying: "The infrastructure has not been affected at any time, and the correct functioning of all its services has been guaranteed.

“Adif, aware of being the manager of a critical infrastructure such as the exploitation of the railway network, considers cyber security as one of the pillars of comprehensive security.”

To this, the attackers scornfully replied on the website which is used by REvil: "In fact, several thousand computers were infected, of which 20 are file servers (including back-ups).

"At the moment, their internal network is completely disabled."

A screenshot from the REvil site on the dark web.

The attack on Adif, a public company that has turnover of about US$8 billion (A$11.26 billion), came to light a few days back.

At that time, the criminals had already released some of the data they had stolen from the site as proof of their endeavours.

The attackers have now released three more data dumps on an external website, with these being 7.8GB, 6.2GB and 6.6GB in size.

REvil, which is also known as Sodinokibi, is about the most widely used ransomware and is utilised by a variety of actors in different countries as can be seen from these links: 1, 2, 3, 4, 5, 6 and 7.

More in this category: « Sydney strata management firm Strata Plus hit by Maze ransomware Maze used to attack big Thai beverages company »
BACK TO HOME PAGE
back to top