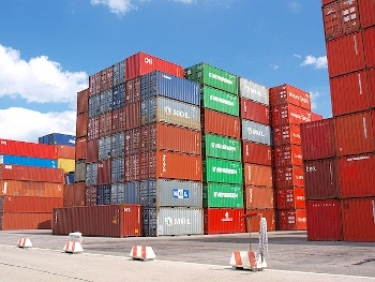 Image by Wolfgang Schröpfer from Pixabay

Australian freight forwarding and logistics firm Henning Harders has been hit by Windows ransomware, with the company saying that customer data may have been accessed, but that there was no evidence to show such data had been misused.

In an undated online post, which listed "March 2020" as the date, the company said it had become aware of "unusual activity on its systems" early last Sunday (15 March).

Security sources have indicated to iTWire that the ransomware in question is Maze as the people behind it often post the names of companies they have attacked on their website.

Both Henning Harders Sydney and Melbourne offices have been listed by the people behind Maze as sites that were attacked.

In a note to clients, Henning Harders said it had engaged cyber security experts and begun an investigation.

According to its own website, Henning Harders has operations in Sydney, Melbourne, Brisbane, Perth, and Orange.

Across the ditch, it has offices in Auckland and Wellington which were opened after it acquired the global logistics firm Profile Global. The company has a total of 130 staff.

Contacted for comment, a Henning Harders spokesperson told iTWire that the investigation into the incident was still underway.

The spokesperson said the company's operations continued as normal.

In response to a specific query, the spokesperson said the Australian Cyber Security Centre had been informed about what had happened.

More in this category: « Windows ransomware comes like a thief at dawn or at night: FireEye COVID-19: Sec firm Emsisoft offers to aid healthcare providers hit by ransomware »
Share News tips for the iTWire Journalists? Your tip will be anonymous